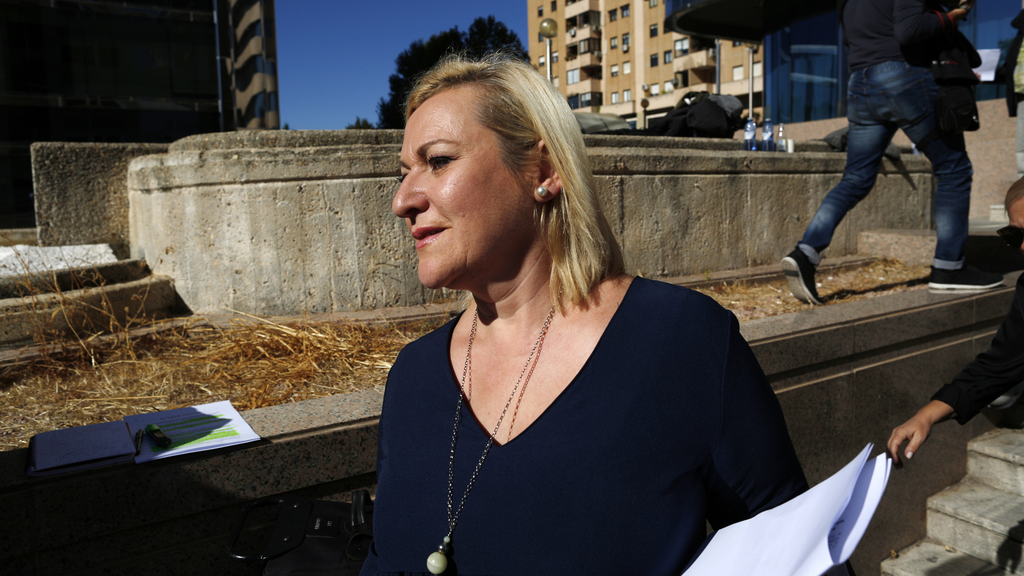 A Spanish court ruled Monday that a doctor stole a newborn child nearly five decades ago, one of the many abducted during Spain's 20th-century dictatorship, but cleared him because the statute of limitations had expired.

The Madrid court said 85-year-old gynecologist Eduardo Vela could not be punished because one of those who were stolen, plaintiff Ines Madrigal, did not make her complaint until 2012, more than a decade after the gravest crime had taken place.

The court did find, however, that Vela was responsible for abducting Madrigal in 1969, faking her birth by her adoptive parents and forging official documents.

Monday's verdict is Spain's first in relation to the wide-scale child trafficking that took place from the onset of the country's Civil War in 1936 to the death of dictator Gen. Francisco Franco in 1975.

The right-wing regime waged a campaign to take away the children of poor families, prisoners or political enemies, sometimes stripping women of their newborns by lying and saying they had died during labor. The children were then given to pro-Franco families or the church, who educated the children on the regime's ideology and on Roman Catholicism.

Vela, the director of a Madrid clinic considered to be at the epicenter of the scandal, denied the accusations during this year's trial.

Madrigal, who learned at 18 that she wasn't living with her biological parents, argued that she couldn't have lodged her complaint earlier because she only learned about the scheme in 2010, when her adopting mother, who died three years later, disclosed the details of what had happened at Vela's clinic.

Madrigal, now 49, said she considered the provincial court's verdict to be "bittersweet" and announced she would be appealing it to the country's Supreme Court.

"I'm happy because the judges are acknowledging that there was theft, that I was taken away from my mother, but I didn't think they would stop short of convicting him," she told reporters, adding that "the judges should had been brave."

Madrigal's was the only case of "stolen babies" — as they are known in Spain — that has made it to the trial stage. Most lawsuits have been rejected in the past by courts for coming after the statute of limitations expired.

Spain only started investigating the "stolen babies" cases a decade ago, when National Court magistrate Baltasar Garzon opened a probe on the more than 30,000 children that were under the care of the regime.

Brazil votes amid anger at the ruling class

The Latest: US condemns 'Maduro dictatorship' over arrests