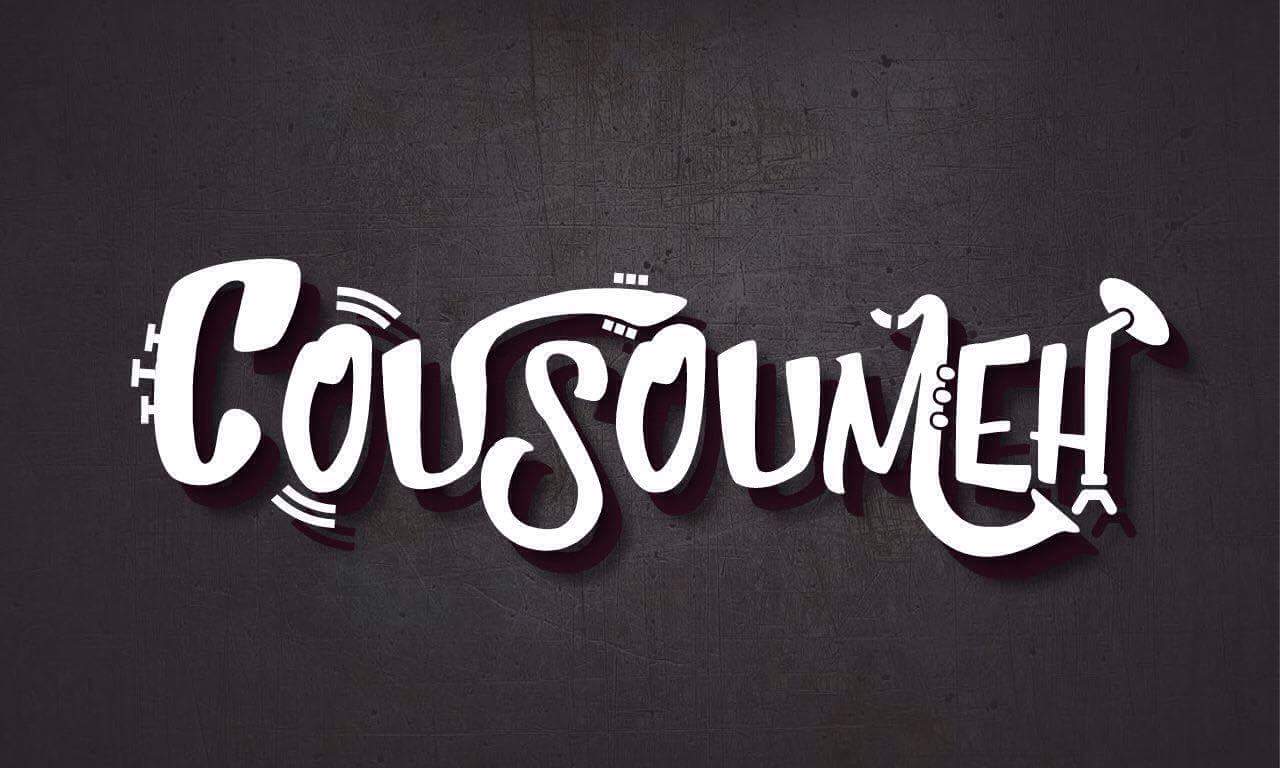 Siparia's Cousoumeh Festival is aiming to restore the art of festival to its purest origins.

The fourth annual event celebrates the coming together of heritage preservation and restoration through music, food, art, and culture. It provides a platform for youth to showcase their skills and talent alongside international and renowned artists.

Set to be hosted on August 18 at the Deltones Panyard in Siparia, the festival has a multilayered agenda which aims to combine all the elements necessary for the expansion of heritage restoration and community development.

Akinola Sennon, the man behind the festival, says the festival is likened to the festival to the patois word 'cousoumeh' and gave it a broader social meaning, saying, "in an ideal Trinidad and Tobago should blend into one collective and work together toward one common goal and purpose. We want to champion that mantra of being one destination."

"We decided to design this festival with the intent to focus on heritage awareness and restoration," he said. Lamenting the high spike in crime, he cited a lack of a sense of self and no connection to one's heritage as part of the problem.

"We’re in a bad place where crime is concerned. The lack of heritage awareness, who you are and self-appreciation, plays a huge role. leads to crime. It's important for us to restore a heritage potency that has been lost."

In addition to the concert, patrons will also see art and entrepreneurship at work. The event will serve as the launch of a chocolate company, a partnership between the Machel Montano Foundation for Greatness and WhyFarm.

WhyFarm's 'Amp It Up' competition will also be in full swing with its young contestants presenting the products they've developed.

"We want our young citizens to have a sense of self. One of the main elements of the festival is that it highlights and promotes youth; they are the future and the ones responsible for creating that tomorrow there must a youth focus if we want to evolve Trinidad and Tobago. 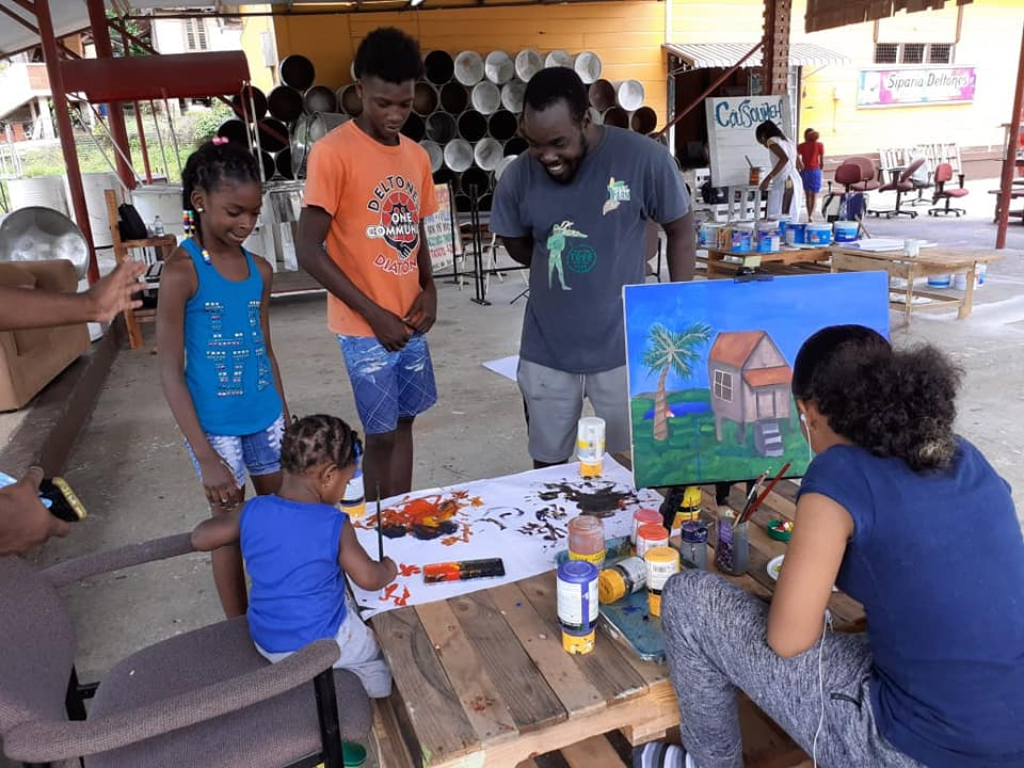 This festival has the potential to restore the stately history and integrity of a community that has known the heights of greatness and that continues to give birth to leaders in artistic innovation."