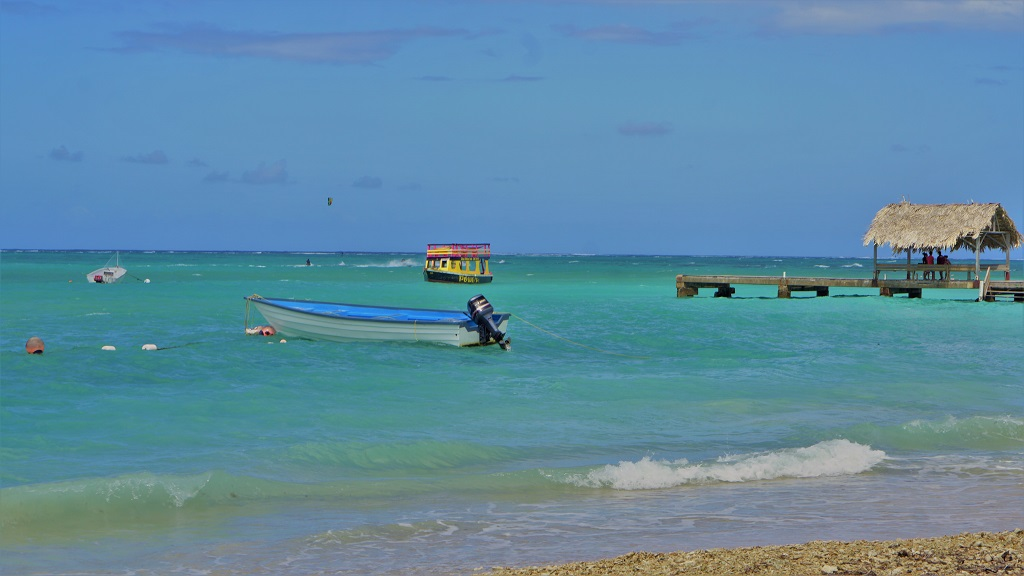 Couva North MP Ramona Ramdial is questioning the status of the Tobago Sandals project amid unconfirmed reports that the project might be in jeopardy.

In a statement issued January 13, 2019, Ramdial said Prime Minister Dr Keith Rowley's comments during Thursday's 'Conversations with the Prime Minister' suggested the project might be off the table.

"The Prime Minister’s statements on the Tobago Sandals project suggested that it may be off the table as his reference to it was in past tense and even identified the Tobago people as being against the project."

Speaking to media on Thursday, Minister of National Security and Communications, Stuart Young, said he was unaware of a visit from Sandals representatives that week to discuss the project, and said he would update the public as information came to him.

Ramdial said there are major issues faced by the Sandals project, which include environmental concerns of the site (No Man’s Land), the model of design and construction and the amount of taxpayer’s monies to be invested.

"For three years the opposition has kept on the backs of the PNM government, asking all the right questions in the name of accountability, transparency and integrity with little or no feedback from the government."

Ramdial has therefore asked the Prime Minister the following questions on behalf of the people of Trinidad and Tobago:

"Have negotiations on the Tobago Sandals project collapsed?"

"What are the reasons for the breakdown in negotiations?"

"What are the costs incurred by T&T government for three years of negotiations with Sandals International?"

"What are the alternative plans for Tobago tourism?"

Dr Rowley said during his address to the public on Thursday that he was tempted to speak of the project in the past tense, promoting the accessibility the brand would bring to Tobago.

However, questions have been raised by environmental stakeholders about the project's location, which is adjacent to two internationally protected reserves - the world-famous Buccoo Reef and the Bon Accord lagoon.

The project, as per an application for a Certificate of Environmental Clearance (CEC) submitted to the Environmental Management Authority (EMA), proposes the removal of mangroves in order to construct a 900-room double-resort complete with a golf course and over water facilities which may negatively affect the lagoon and reef.

Both wetlands are protected under the Ramsar Convention and are of critical importance to marine ecosystems within Tobago and the Caribbean.

Young: No knowledge of Sandals meeting