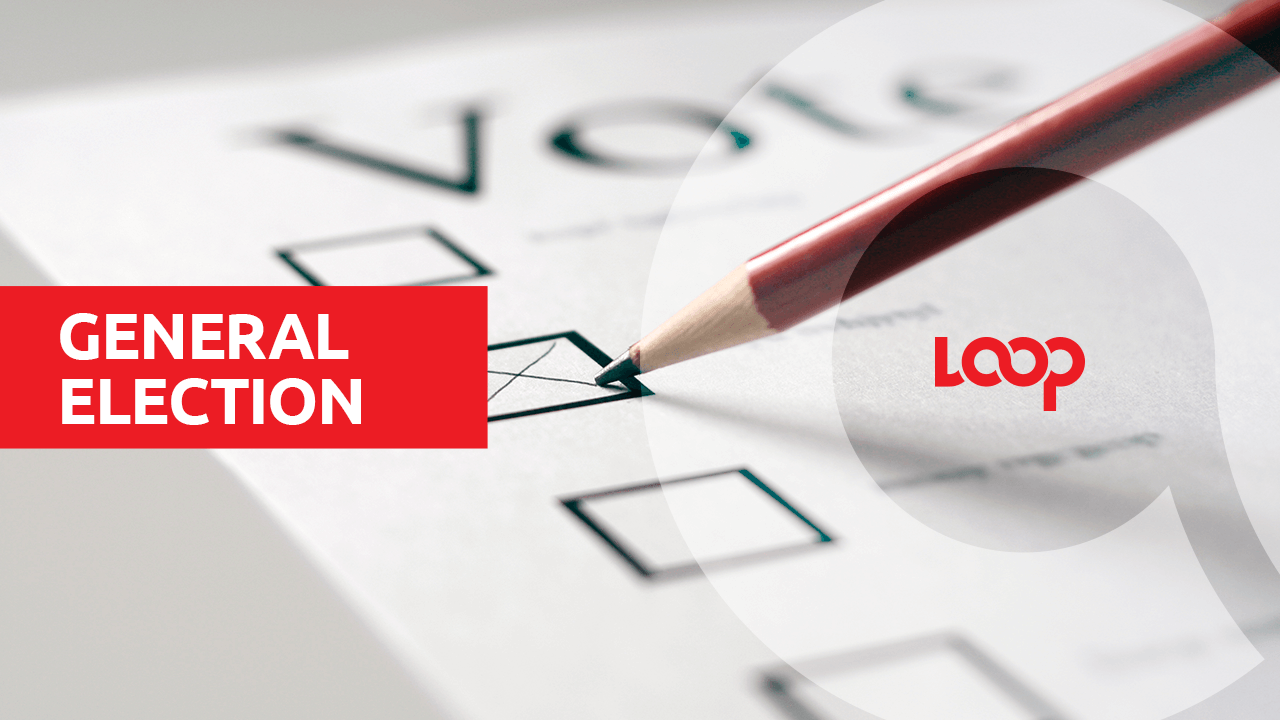 With just over a week left before Trinidad and Tobago heads to the polls and a spike in the amount of COVID-19 cases taking the attention of health authorities, the government is clarifying some of the initiatives that the public may need to adhere to as polls are opened.

Prime Minister Dr Keith Rowley assured that masks would be made available to the public at polling stations on Election Day. Even so, Dr Rowley said he expects that the public will comply.

“There may be a very good reason for someone coming to the polling station and saying, ’I can’t wear a mask because of xyz’ but nobody is going to force a mask on your face or deny you the right to vote,” he said.

Minister of National Security, Stuart Young, spoke on the matter during the Prime Minister’s press conference, explaining that some of the measures were only confirmed on Thursday.

Young says that there’s no regulation at this time that can prevent anyone from being able to cast their ballot on Election Day.

Chief Medical Officer, Dr Roshan Parasram, adding further clarity to the matter explained that if someone presents at a polling station exhibiting symptoms of the virus, health authorities will be on standby to assist after the person is allowed to vote.

“After you finish your voting process the Ministry of Health has a role. If they're willing to come to the facilities, we will do what we need to do afterwards,” he explained.

Dr Parasram said that those who were in quarantine during the window for special voter registration will be accommodated as special electors even if they’ve been released since. For those in quarantine now, if they’re released before August 10, they will be allowed to vote on Election Day as normal.