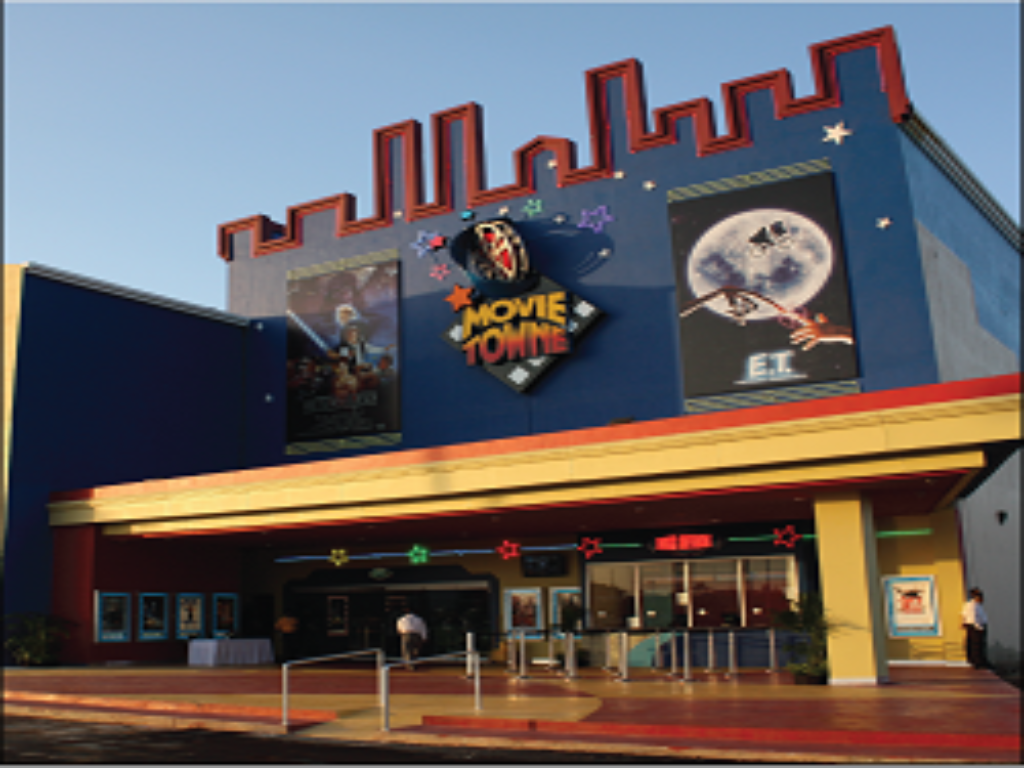 MovieTowne Chaguanas has closed its doors after a decade in operation at its Price Plaza location.

In a telephone interview with Loop News on Sunday, MovieTowne owner Derek Chin said it was a tough decision that had to be made in light of its extended closure during COVID-19.

He also referenced an incident where the landlord at Price Plaza allegedly called in a bailiff to begin removing equipment from the cinema.

Chin claimed while other landlords agreed to provide concessions in the face of ongoing certainty surrounding the pandemic, this landlord was less gracious.

He said: “Most landlords understood that we’ve been closed for an extended period of time so we’ve been without income and couldn’t pay rent. We made arrangements with them to make payments where we could once this normalise again.

Imagine, during COVID, they (Price Plaza) brought a bailiff to move out our projectors and screens without even giving us a chance. So, rather than deal with them we preferred to leave.”

The business owner also expressed disappointment that despite their repeated pleas to government to allow cinemas to reopen, they have remain closed even as other businesses where customers are “jammed in closed quarters” continue to operate freely.

He said cinema exhibitors including IMAX came together and requested the assistance of the Trinidad and Tobago Chamber of Industry and Commerce to plead their case to Government.

“The T&T Chamber took our case to the Government yesterday and the Prime Minister said he would look at it again.

We have been lobbying but keep getting same answer. We’ve provided empirical data that shows that cinemas are just as safe as the groceries and other places,” Chin said.

“We’re upset,” he added, as he questioned, “Why are you shutting us down? That’s being unfair.”

“Give us an opportunity to reopen and keep our people employed,” the MovieTowne owner pleaded.

He promised that staff will be taken care of despite the Chaguanas’ location’s closure, with long-serving staff to be absorbed into other areas of the business and other staff to be well compensated.

Chin assured, however, that this was not the end.

He said MovieTowne will be looking to reopen at a new location when it’s feasible.

MovieTowne to reopen on Wednesday, surprises in store for patrons