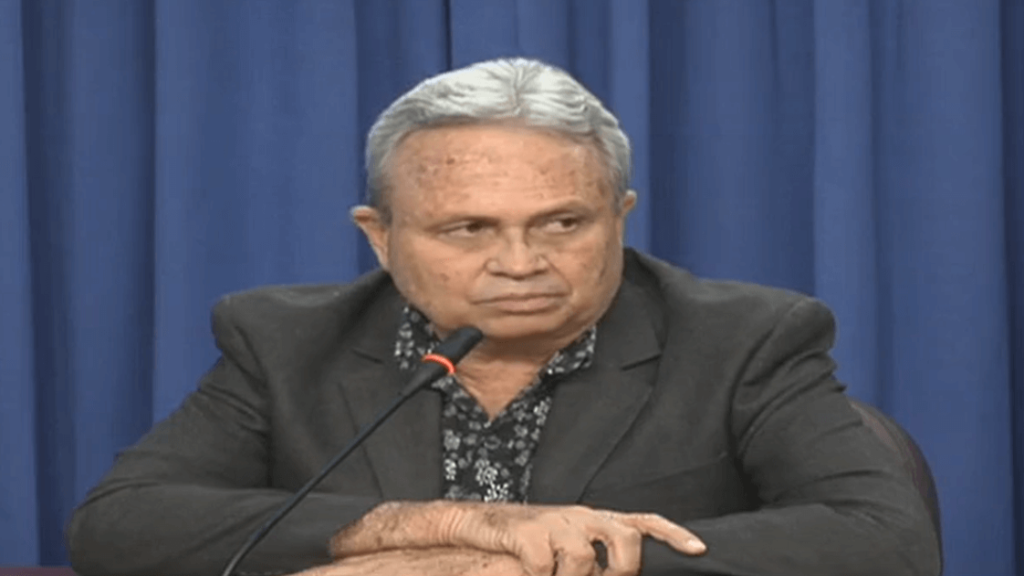 Government is considering action against COVID-19 relief “double dippers” who have tried to beat the system to access more than one grant.

At the Post Cabinet Media Briefing on Thursday, Finance Minister Colm Imbert responded to claims that many citizens are still awaiting the payment of salary relief grants.

He admitted that “human error” was at play in some applications that may have “fallen through the cracks”.

He assured, however, payments will be made to every genuine case.

In fact, he said the programme will be extended until the end of 2020 to treat with the backlog of applications. He said this would ensure that all those who applied but didn’t qualify due to missing documents can have their applications reviewed and benefit from the grant.

The Minister, however, took issue with a recent newspaper report which highlighted the plight of three individuals who purportedly applied for the grant but didn’t receive the payment.

He said some digging revealed these claims to be false.

Imbert said: “We took our time we investigated and all three persons…the information was wrong one had got a grant one never applied for a grant and the other one had gotten a grant from the Social Development [Ministry]. So, in each instance, there was nothing to back up what was there.”

As for the double dippers, Imbert said there had to be “human” consideration in whatever action is taken.

He acknowledged that citizens are under pressure but at the same time, noted it was still an offence.

“I mean, it is an offence and we are looking into it. My Central Audit Unit has prepared a report for me and we are considering what action should be taken, including prosecution.

But, you have to understand people are a bit desperate here…”

Government has so far made payments to more than 74,000 people to the tune of $112 million.

More than 3,000 people were found to have tried to double dipping into the Salary Relief Grant, and the Income Support Grant, which is paid through the Social Development and Family Services Ministry.