COVID-19 stalls travel plans for some in soca industry 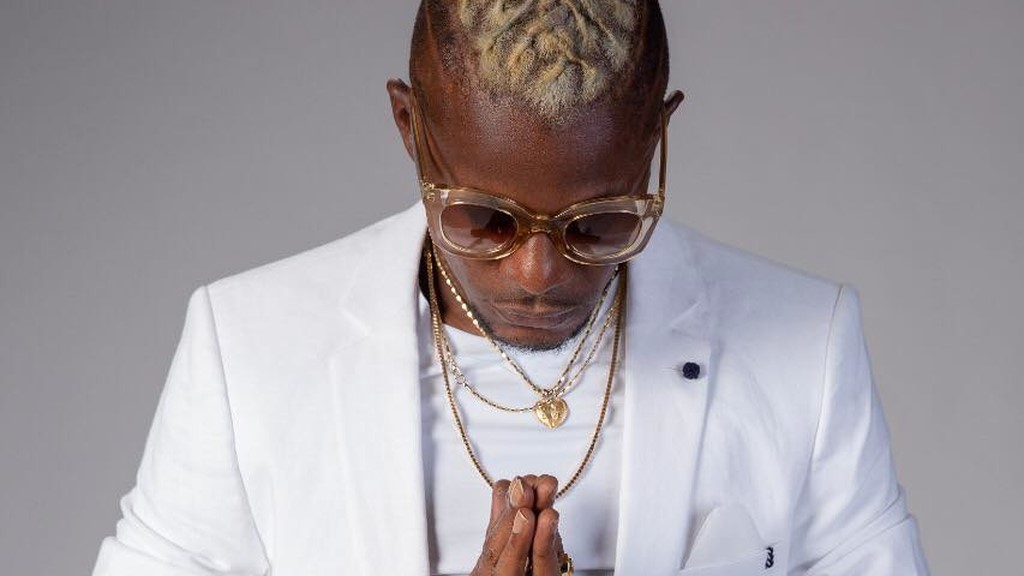 As more cases of coronavirus are confirmed across the Caribbean, the United States, Canada and Europe, some soca artistes and DJs are rethinking their travel plans for the next few months.

In a Facebook message, Olatunji Yearwood said his team, Chinese Laundry Music & Management, has decided to suspend all travel arrangements until further notice.

“Team Olatunji was looking forward to performing for our fans in the Bahamas this Saturday 14th March and at the other gigs in the coming weeks however we are monitoring the situation daily and will keep everyone updated. In the meantime, stay safe everyone, hope to see you all soon,” he said, apologising for any inconvenience caused.

DJ Private Ryan, who was due to hold his Soca Brainwash fete in Jamaica, told Loop many gigs have been cancelled but he is also on a self-imposed travel hiatus.

“Yes gigs have been cancelled but I have also taken the initiative to stay still as well,” he said.

Adanna Asson, publicist for Patrice Roberts said they are adopting a wait and see approach.

“We are very concerned and we are in contact with promoters to see the way forward. If she does not feel safe we not going to do it so it’s a wait and see approach,” she said.

Destra Garcia said while she is usually grounded for Lent because her family fasts, she has not yet cancelled any bookings for after Easter.

“I am waiting and monitoring the situations. Based on restrictions and bans set in other territories, I don’t think I may need to cancel but based on restrictions in places I have to travel to they may themselves introduce bans that may cause the event promoters to postpone events if it gets worse,” she said, noting that she is most afraid of aeroplane travel at the moment.

Bunji Garlin said he and his wife Fay-Ann Lyons do not have immediate plans to travel as they turned down events post-Carnival to support their daughter’s school activities.

“We set our travel around Syri’s school and test formats so we turned down the immediate after carnival events to be able to have that family/school structure repositioned before the heavy travel,” he explained. He said they will move accordingly if the virus remains an issue when they are ready to travel.

When contacted, Aaron ‘Voice’ St Louis, who had just boarded a flight to Toronto, Canada, to perform at Return Fete alongside Kes the Band, Nadia Batson and Problem Child, said he is still flying and taking necessary precautions. He said a few events he was due to perform at in Jamaica and the US were cancelled but he will go to the ones that are still on.

Lorraine O’Connor, who co-manages Nailah Blackman said this is a very difficult time for entertainers.

“All shows are being cancelled and postponed. We had two shows in March that has been postponed until later on in the year. Yeah, it will have serious economic downfall for the industry,” she said.

O’Connor said the uncertainty with gigs provides opportunities for the industry to find new ways of creating income, give artistes more time to record, learn new skills and spend time with family.