CPL fans urged to use iCare bins at final 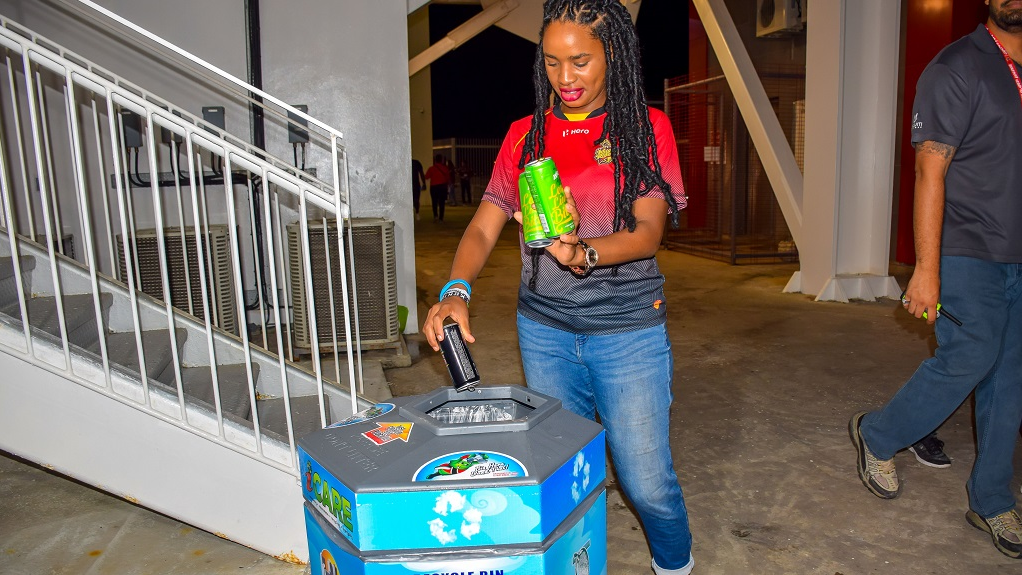 CPL fans are being encouraged to use the iCare bins at the Queen's Park Savannah in a bid to keep pollution to a minimum ahead of Saturday's final.

In a statement issued Friday, Ministry of Planning and Development Camille Robinson-Regis said the iCare initiative represents the effort to remain environmentally friendly at the final between Guyana Amazon Warriors and the Barbados Tridents.

“Our love of cricket is matched by our love for our country. The support that we have shown for our Trinbago Knight Riders is the same support we need to show for our environment."

"I would like to urge all fans attending the CPL tournament finals to continue to recycle their beverage containers using the iCARE bins, because after all, 'Environmental Pride is National Pride," she said. 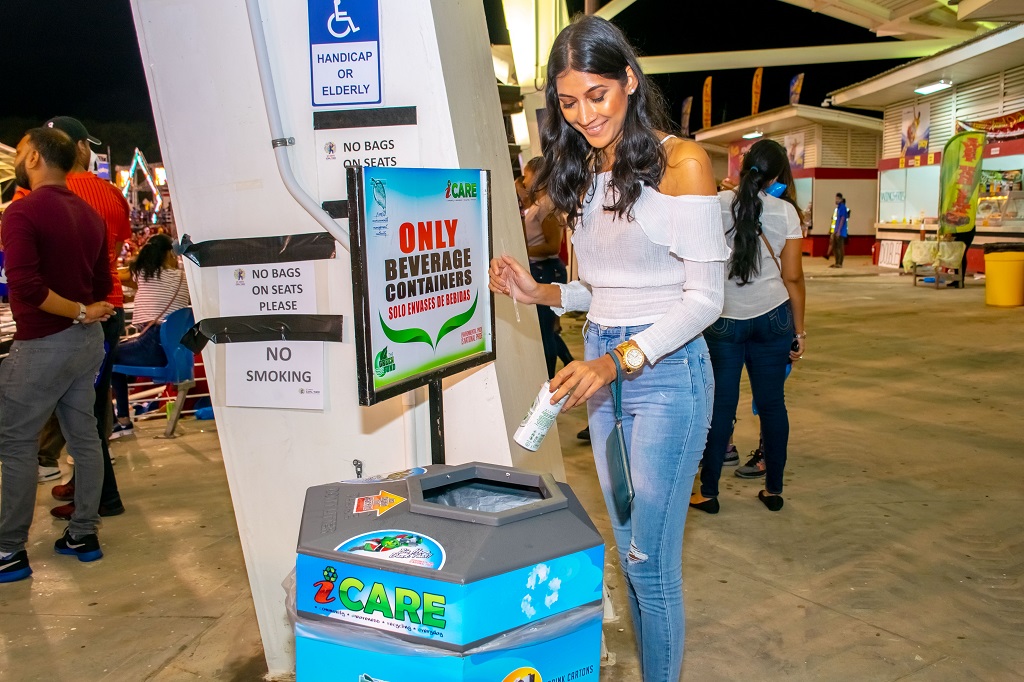 The Ministry, through the Environmental Management Authority’s iCARE Programme, has partnered with the organisers of CPL to promote recycling and general environmental consciousness at this year’s T20 matches played in Trinidad.

iCARE bins were made available at the Queen's Park Oval and the Brian Lara Cricket Academy for all matches played thus far.

These will allow patrons to dispose of all their beverage containers (glass bottles, plastic bottles, aluminium cans and Tetra packs) in an environmentally responsible manner.

In 2019, iCARE undertook several promotional campaigns at large-scale cultural and social events to encourage citizens to adopt environmentally conscious behaviours in spaces where large amounts of waste would be generated. 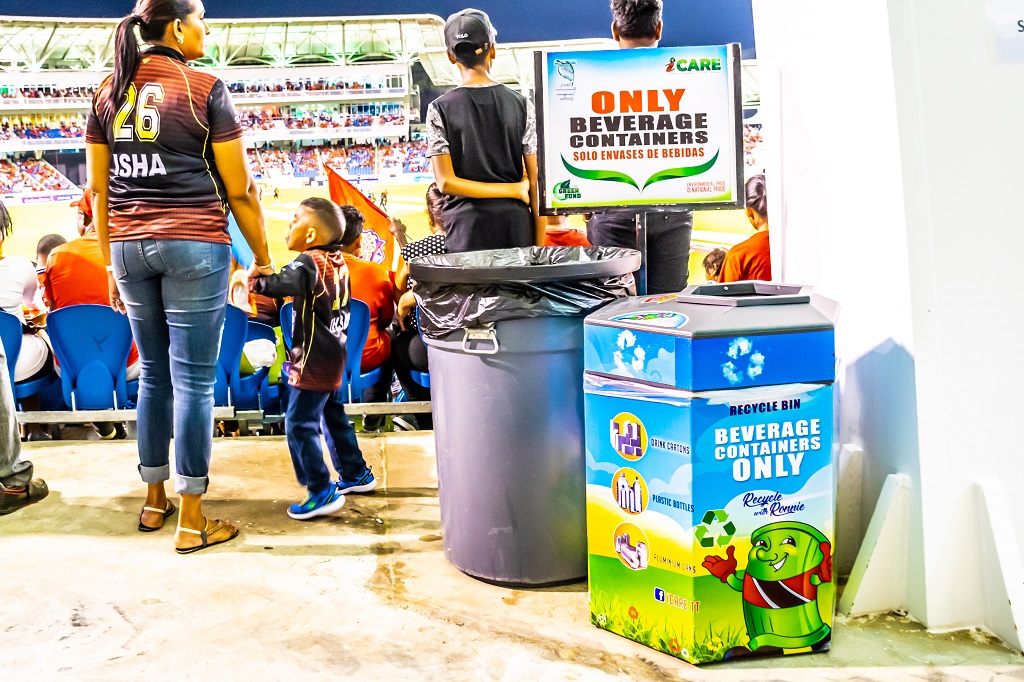 “I would like to congratulate the iCARE team and by extension the Environmental Management Authority (EMA) and all our environmental agencies such as the Institute of Marine Affairs, the Environmental Policy and Planning Division, the Green Fund and the Basel Convention Regional Centre for the Caribbean for continuing to work assiduously to foster a culture of environmental sustainability in our everyday lives,” Robinson-Regis said.

She also took the opportunity to congratulate the TKR team on their performance at the tournament.

Eco-initiatives have been gaining prominence locally, as the Government moves to “Place the environment at the centre of social and economic development” (Theme 5) under the National Development Strategy, Vision 2030. They have been 'championed fervently' by government.

The Ministry said to date 516 iCARE recyclable collection bins have been placed in primary and secondary schools and, on a national level, and there are 160 bins in public locations throughout the country.