CPL poised to go beyond the Caribbean 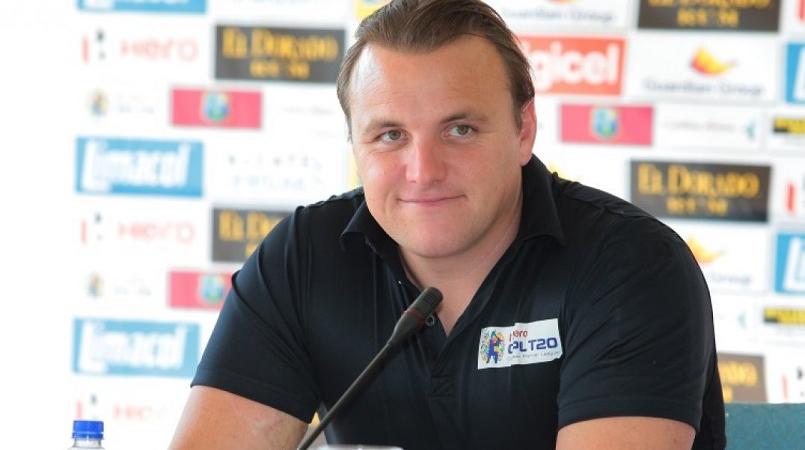 Damien O’Donohoe, CEO of the CPL, told Loop News, “From day one we’ve been always clear about how important the US was going to be.”

“There’s a certain ceiling in terms of the Caribbean and when you look at the standard of the event and you look at the quality of the players that we bring, it’s very hard to balance the books just in the local Caribbean market so the US is very important for us.

“Last year was our first step into that [US] market and it worked really, really well so we’re planning to take even more games back there this year and we hope to continue to grow that and maybe have a franchise or two there in the next 18 – 24 months.”

O’Donohoe revealed that as a result of the Florida matches, there have been expressions of interest from investors in America and even Singapore, who wanted to know if they could host some CPL games.

“That’s the beauty of these franchise leagues – that they do have the ability to move,” he said.

“We’ve got six great host countries in the Caribbean; this is a Caribbean event – especially for the finals. We would really want the finals to be in the Caribbean unless it was absolutely necessary for us to make a business-critical decision to move it outside the region.”

Addressing concerns that surfaced during the 2016 tournament that Barbados could lose its franchise due to a lack of financial support from government and the private sector, O’Donohoe noted that with all six franchises now privately owned, it is the owners that will negotiate directly with governments.

He said, “As we’ve said all along, in order for these franchises to thrive, government support is absolutely vital. [Barbados’] Ministers of Finance, Sport and Tourism have been fantastic and they’ve really come to the table in terms of supporting the franchise and we hope that it would continue like that because we would hate to see the franchise have to look at other options outside of Barbados.

“Barbados plays a big part in CPL and always has. But it does require government support – that’s the harsh reality of it. That’s why even a team like Jamaica Tallawahs, they’re even looking at splitting half their games between the US and Jamaica purely because the economics aren’t working for them at the moment and they need to balance their books. All of these team owners have invested several millions to keep the team alive, so they do need help from the people who are benefiting most from CPL.”

According to O'Donohoe, the CPL showcases the Caribbean to a platform of over 140 million people, driving new revenue lines for the host countries in the area of sports tourism.