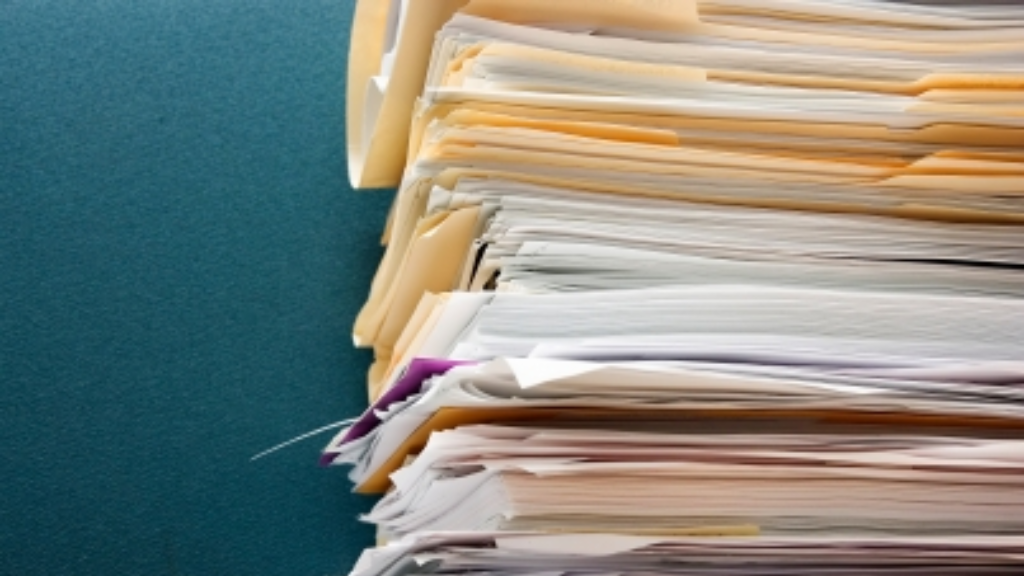 Secondary school teachers are responsible for marking School Based Assessments (SBAs) and disciplinary action should be taken against any who refuse to do so.

This is the advice submitted by the Chief Personnel Officer (CPO) in a report to the Ministry of Education.

The CPO was approached by the Ministry for help in determining the way forward after secondary school teachers refused to grade SBAs unless they are paid to do so.

The Trinidad and Tobago Unified Teachers Association (TTUTA) has said that the grading of SBAs is the responsibility of the Caribbean Examinations Council (CXC).

However, speaking at a news conference at the Ministry of Education's Port of Spain head office on Friday, Minister of Education Anthony Garcia said the CPO's report advised that grading SBAs is part of the duty of the teachers.

He said further advice was sought from Attorney General Faris Al-Rawi who supported the CPO's decision.

Garcia noted that meetings were held with TTUTA and two associations representing the interests of secondary school principals to discuss the matter.

He said the matter was taken very seriously and all efforts were made to find an amicable solution.

However, he said the Education Teaching Service Regulations form part of the law and teachers who breach their duties could be disciplined under Chapter 39:01.

TTUTA has maintained that teachers are under no obligation to mark SBAs as the marks contribute to the overall CXC grade and should be graded by CXC.

The Association says if teachers are required to grade SBAs, they must receive financial compensation. However, TTUTA has said that CXC has refused to entertain payments to teachers.

LoopTT understands that TTUTA met with the CPO on Friday where the Association voiced its objections to the advice contained it the CPO's report.

TTUTA indicated that it would be seeking further legal advice and would take the matter to court if it becomes necessary.

Garcia also gave an update on the ongoing conflict between the Ministry and private secondary schools.

Some private secondary schools have refused to accept new students who wrote the 2018 Secondary Entrance Assessment (SEA) Examination as they have been lobbying for an increase in the fee paid by the Ministry per student from $1,200 to $5,700 per term.

Garcia said talks are still ongoing with the Minister of Finance to find a solution.

He expressed hope that the matter would be settled before the beginning of the new school term in September.

MoE slams planned decision by TTUTA to not mark SBAs

TTUTA outraged: Teachers under attack by parents and students