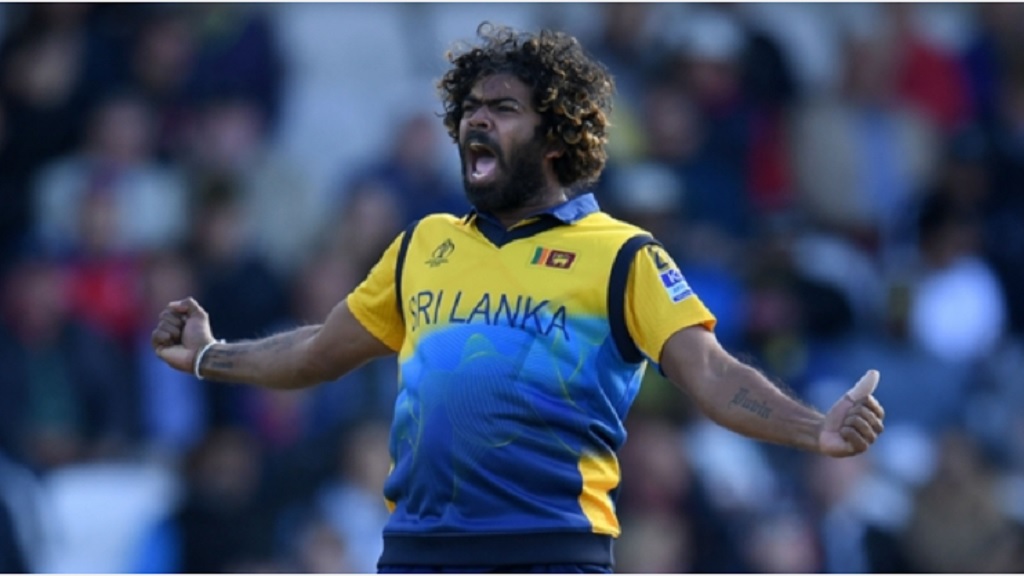 Lasith Malinga rocked England with a magnificent four-wicket haul as Sri Lanka stunned the Cricket World Cup favourites with a 20-run win in a Headingley thriller despite the best efforts of Ben Stokes.

England looked to be taking another stride towards the semi-finals when they reduced Sri Lanka to 232-9 with Jofra Archer (3-52), Mark Wood (3-40) and Adil Rashid (2-45) doing the bulk of the damage.

Angelo Mathews top scored with a patient unbeaten 85 following a rapid 49 from Avishka Fernando in his first match of the tournament, but Sri Lanka's score of 232-9 appeared to be below par.

Veteran quick Malinga proved he can still be the man for the big occasion, though, taking 4-43 and becoming only the fourth man to take 50 World Cup wickets as England slumped from 170-5 to 212 all out with three overs remaining.

Stokes was left stranded on a superb unbeaten 82 after the in-form Joe Root fell for 57 on his home ground, Dhananjaya de Silva claiming 3-32 in a brilliant performance from Sri Lanka in the field.

Sri Lanka are just two points behind third-placed England, who still have Australia, India and New Zealand - the other three sides in the top four - to play in the battle for semi-final spots.

Archer and Chris Woakes (1-22) removed both openers to reduce to leave Sri Lanka in deep trouble on 3-2 after they won the toss and elected to bat.

Fernando played some attractive shots before he guided a short ball from Wood to the excellent Rashid, who was on a hat-trick after removing Kusal Mendis (46) and Jeevan Mendis.

Sri Lanka were unable to accelerate with a cautious Mathews lacking support, Root taking a fine diving catch to get rid of Dhananjaya for Archer, who ripped through the lower order along with the equally impressive Wood.