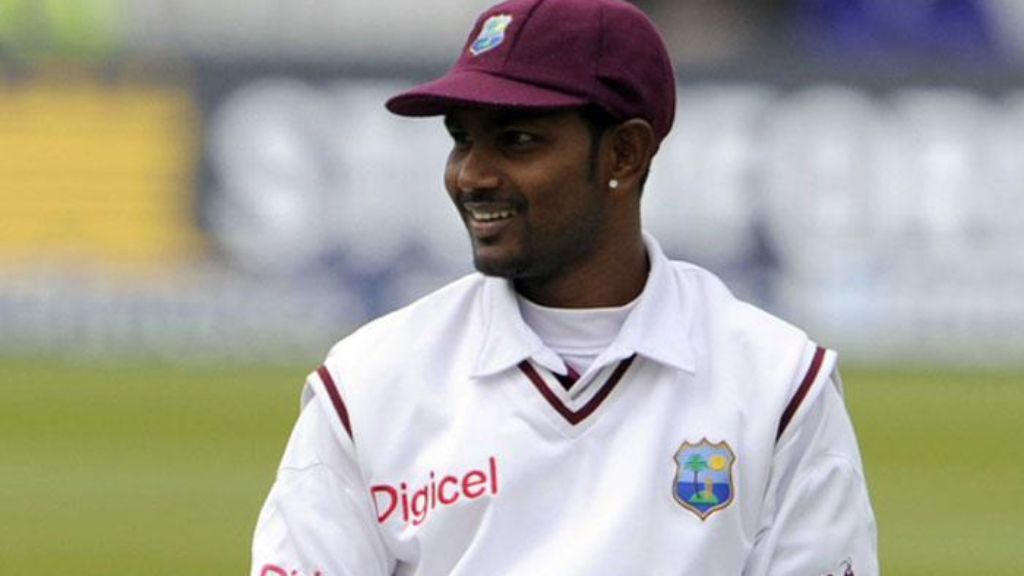 Trinidad and Tobago cricketer, Denesh Ramdin, took to social media over the weekend to refute a fake news report that he had been detained in the US for drug smuggling.

The fake news report, which was published to bogus news site www.nytimes-news.com, alleged that Ramdin had been trying to smuggle cocaine in coffee and had been arrested in New York.

The false report led Ramdin to correct the allegations via his social media accounts.

"There's some disturbing news that has been put online by someone who has been tarnishing my name, that I've been arrested in America, which is not true...whoever did that, that's very disgraceful and not true," he said.

Ramdin said he was at home with his family and slammed the source of these malicious reports.

He is calling on those responsible to remove the fake article.