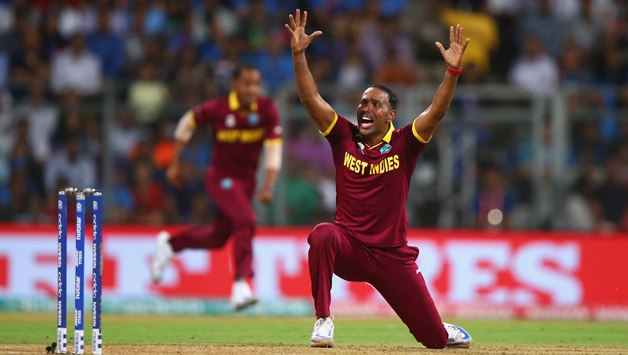 West Indies leg-spinner Samuel Badree graduated last week with an Executive Master’s in Sport Management from the University of Trinidad and Tobago.

Badree, who is currently employed by the Ministry of Education as a Curriculum Officer, Physical Education and Sport, was very pleased to have completed the programme.

Badree, who is currently competing in the Bangladesh Premier League, was unable to attend the Graduation Ceremony held at the UTT O’Meara Campus.

Badree runs a cricket academy that caters for children between the ages of five to 15 in South Trinidad, having completed the Cricket Australia Level 3 Coaching Certificate.

He emphasised that he wanted to show young cricketers that it is also important to focus on their education and that with proper time management, family support, and discipline, you can be successful at both. “I treasure this degree just as much as I treasure my two World Cup Championships,” Badree said.

He also took the time to encourage parents to get their children actively involved in sports or some other pursuit where they can learn social and life skills that seem to be lacking in the youth of today.

Additionally, he noted, “with all the violence in schools, bullying, crime and drug use, Badree believes that sport has an integral role to play in reversing what obtains today.”