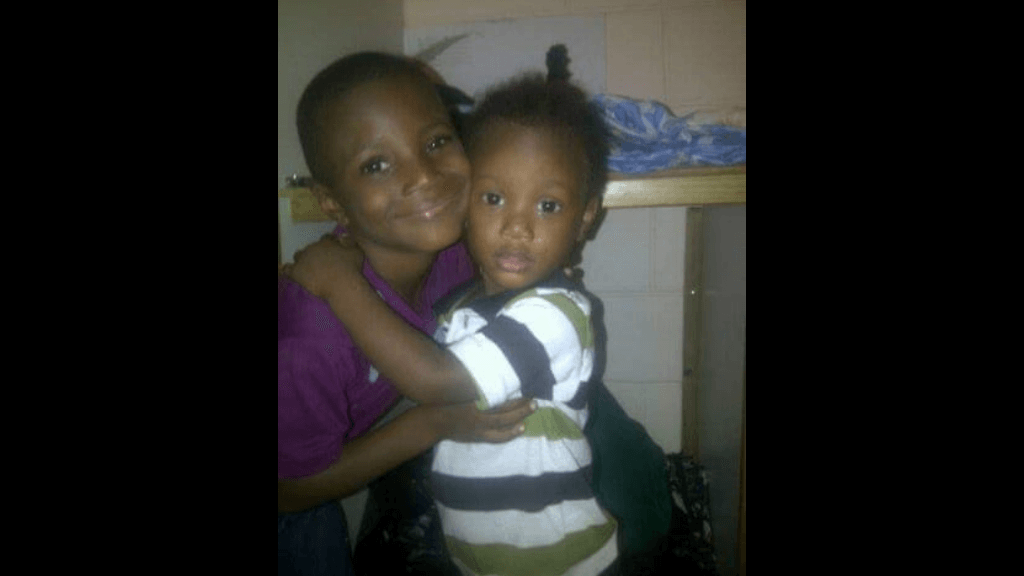 Following the parental abduction of two brothers now trapped in Syria, the Single Fathers’ Association (SFATT) has renewed its call for legislation to criminalise the removal and retention of children to other jurisdictions by one parent without the permission of the other parent, or a court order authorising the parent to do so.

SFATT expressed concern over what it described as a “growing trend” over the past three years, in which children are taken by one parent (unbeknownst to the other), to and from foreign jurisdictions without the requisite parental permission, or a court's order.

The Association said while it has informed the relevant agencies including the Ministry of National Security, Ministry of Foreign Affairs and The Attorney General's Office, all attempts seeking an audience with these parties have been unsuccessful.

SFATT said their calls have fallen on deaf ears.

To date, none of the children have been returned to Trinidad.

The Association further noted that in the period 2015-2018, an estimated 12 children have been unlawfully brought into and retained in Trinidad and Tobago from other jurisdictions.

Some of these children had set custody court orders and no-fly orders put in place in their native countries prior to their removal, SFATT added.

The Association has laid the blame at the feet of Government, saying that there has been inaction on the part of present and past administrations.

“We at the Association blame the lack of concern of governments present and past for these 2 boys being stranded all the way on the other side of the world.

Their inaction to date is directly responsible for the kidnapping of these five Trinidadian children and we extend our empathy to the parents here in Trinidad who have been left behind with very little form of legal redress and psychological assistance.”

The group is calling for a Joint Select Committee meeting in an attempt to update the country’s emigration laws and an investigation into the dangers of parental kidnapping in a bid to protect T&T’s children from the physical and psychological effects of the “growing epidemic”.

“We are hopeful that our leaders and members of the public see the dangers that children can be exposed to by their very own parents, wherein we have witnessed in under six months a mother travel to our shores and allegedly sell her baby only to be followed by the current reports of a father taking his  two children to Syria  where they are now allegedly stranded and fighting to get home,” SFATT concluded.