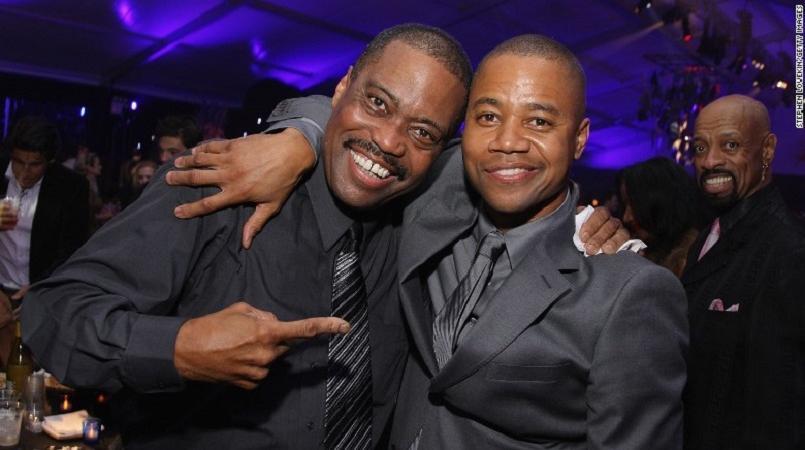 Cuba Gooding Sr., soul singer and father to actor Cuba Gooding Jr., was found dead in a car, according to police and the Los Angeles County Coroner's office.

An autopsy is pending, according to a spokesman for the coroner.

Gooding was best known as the lead singer of soul group The Main Ingredient, which found success in the early '70s with "Everybody Plays The Fool."

His son, Cuba Gooding Jr., won an Academy Award in 1997 for his performance in "Jerry Maguire."

Gooding is survived by his wife and four children.