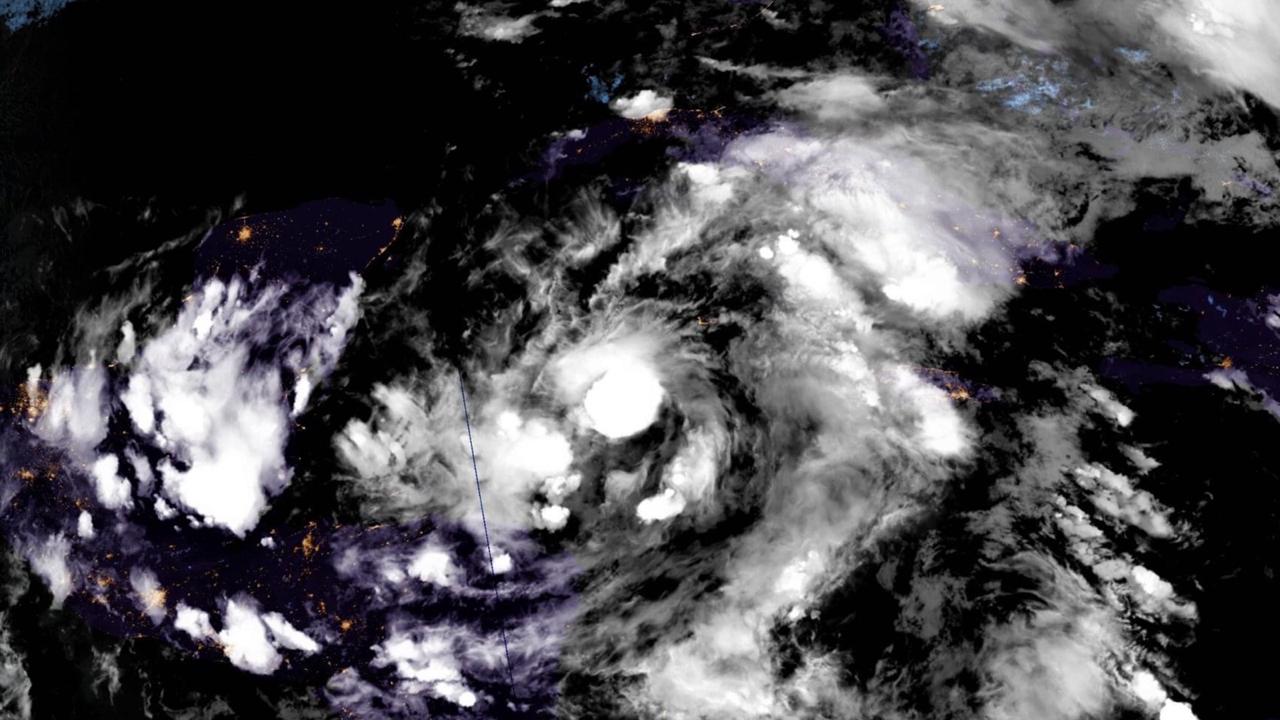 Interests in the Yucatan Peninsula have been advised to monitor the progress of tropical depression 28.

At 8pm EDT, the centre of Tropical Depression Twenty-Eight was located over the northwestern Caribbean Sea about 240 miles (385 km) south-southeast of the western tip of Cuba and about 270 miles (435 km) east-southeast of Cozumel, Mexico.

The depression is moving toward the north-northwest near 2 mph (4 km/h), and this motion is expected to continue through early Sunday. The system should gradually turn toward the west-northwest with a faster forward speed by Monday.

On the forecast track, the centre of the depression is expected to remain south of western Cuba tomorrow and approach the Yucatan Channel or Yucatan Peninsula late Monday before emerging over the southern Gulf of Mexico on Tuesday.

Maximum sustained winds are near 30 mph (45 km/h) with higher gusts. Slow strengthening is forecast to take place during the next 72 hours, and the system is expected to become a tropical storm on Sunday and could become a hurricane over the southern Gulf of Mexico on Tuesday.

The system is forecast to approach the northern Gulf Coast as a tropical storm on Wednesday and could bring storm surge, rainfall, and wind impacts to areas from Louisiana to the Florida Panhandle.

Residents in these areas should monitor the progress of the depression and updates to the forecast.

Across portions of central and western Cuba, the Cayman Islands, Jamaica, the northeast Yucatan Peninsula of Mexico, South Florida and the Florida Keys, storm total rainfall of 4 to 8 inches, with local amounts of 12 inches, possible through Wednesday

Coastal warnings discontinued as Epsilon moves away from Bermuda