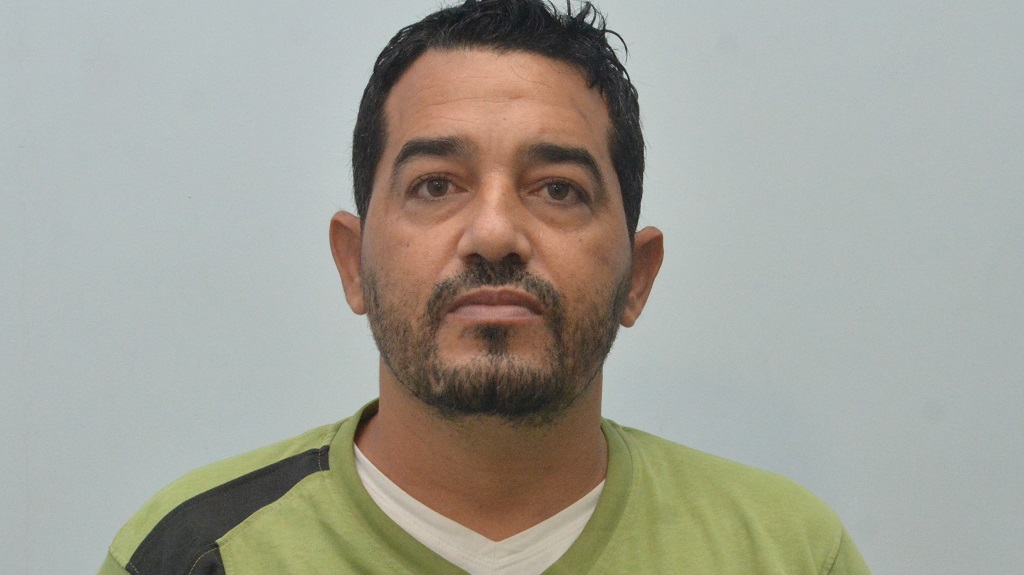 Aroldo Vidal Gutierrez, 42, was charged for the murder of Johandrys Espinoza.

Cuban national Aroldo Vidal Gutierrez, 42, was not called upon to enter a plea when he appeared virtually before Port of Spain Magistrate Indar Jagroo charged with murdering his pregnant girlfriend Johandrys Espinoza.

The charge was laid indictably so he was not called upon to enter a plea.

After submissions were made before the court, the matter was adjourned to November 26.

He was then remanded into custody.

On Tuesday, the Director of Public Prosecutions Roger Gaspard SC instructed that Gutierrez be charged with murder.

Espinoza, 32, a Venezuelan national, was three months pregnant when she was killed.

Loop News told that at about around 7:45pm on October 22, Espinoza and the suspect had a confrontation at their home in Flagstaff Hill, St James.

During the confrontation, Espinoza was strangled.

Just last month, another Venezuelan woman, Joanna Diaz, was reported missing and later found dead in a cesspit, in an unrelated incident. A Couva man who was known to her was charged with her murder.