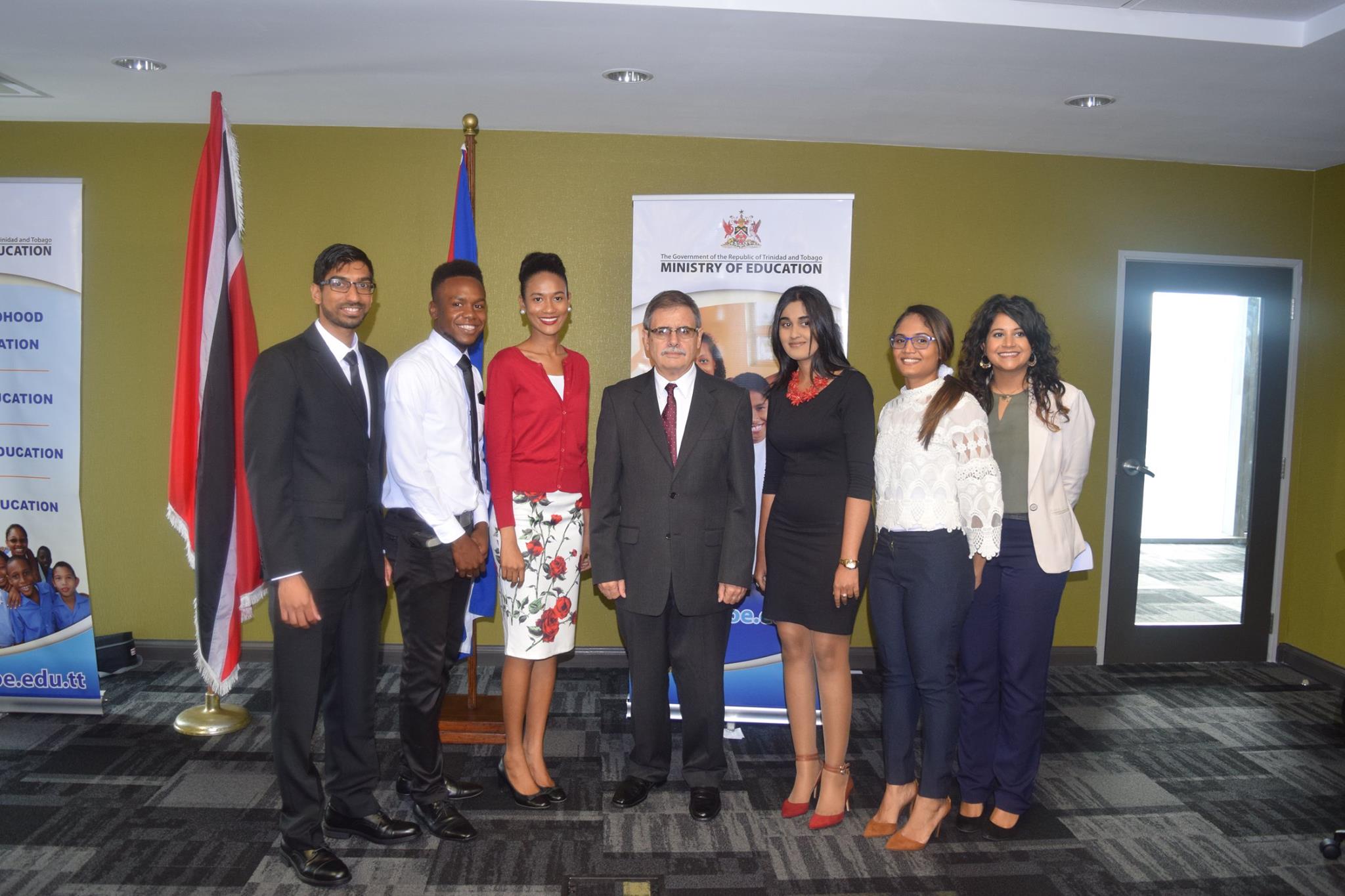 Five Trinidad and Tobago citizens have been awarded scholarships to study in Cuba.

Their study period will be from five to seven years.

The scholarships cover the full cost of their tuition, as well as living expenses, flights and a monthly stipend.

Speaking at the awarding ceremony at the Ministry of Education's headquarters at St Vincent Street, Port of Spain on Tuesday, Education Minister Anthony Garcia said the students were chosen through a comprehensive selection process and gained Cabinet approval.

He thanked the Cuban government for making such opportunities for local students.

"Every opportunity that is given for self-advancement should be grasped with both hands," Garcia said. "But those who provide such opportunities must be shown some measure of appreciation."

Garcia told the awardees that they were in a very competitive field where there are hundreds of applicants but not enough space to accommodate them all.

He urged them to be grateful for the opportunity to study in Cuba and to be proud ambassadors of Trinidad and Tobago.

Also delivering remarks with the aid of a translator, Cuban Ambassador Guillermo Vasquez Moreno said more than 28,000 students from 103 countries around the world have graduated from Cuba's Latin American School of Medicine.

He said the programme would benefit Trinidad and Tobago as the country is in need of great doctors.

Garcia vex with CXC over delay in release of CSEC results