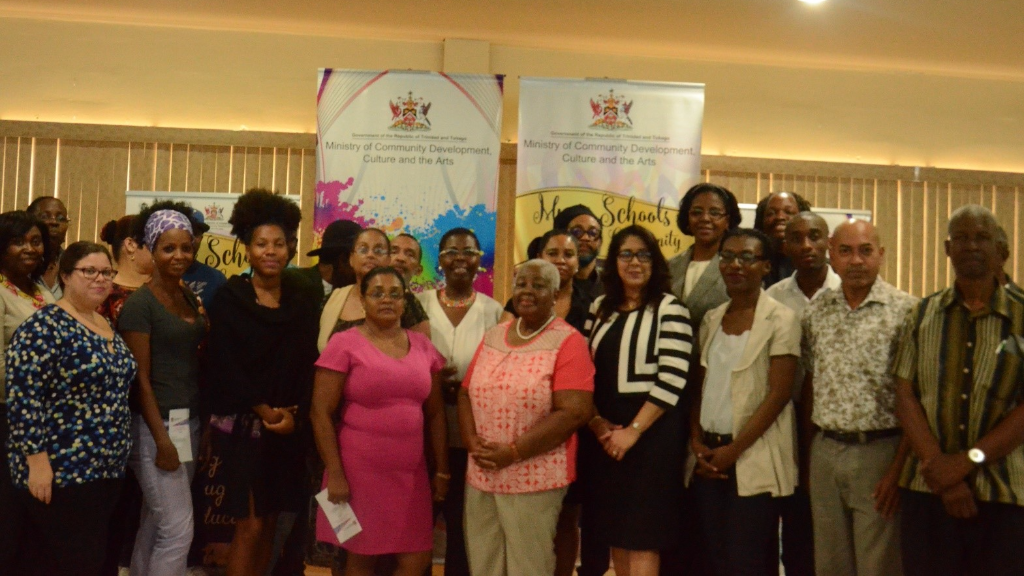 More than 1,300 individuals will have the opportunity to participate in 30 free cultural and technical camps across the country for the July-August vacation.

This announcement was made by Angela Edwards, Permanent Secretary of the Ministry of Community Development, Culture and the Arts during her feature address at the launch of 2017 cultural camps at the VIP Lounge, Queen’s Park Savannah, Port of Spain on June 27.

According to PS Edwards, who was speaking on behalf of Minister Gadsby-Dolly, initiatives such as these go a long way in providing value, transforming lives and building capacity in our communities.

This year, nineteen cultural camps are open to children between the ages of 9 to 17 years.

Each camp which hosts 50 participants who will be exposed to the arts and local heritage with topics covering the performing arts (dance, drama and music), literary arts and visual arts.

Technical camps are open to participants from 18 to 65 years of age and will focus on several areas including carnival arts, visual arts, literary arts, fashion design, make-up for stage, music and other areas.

Damian Richardson, Cultural Officer II, welcomed all to the event and emphasized the importance of the cultural camps which are geared towards educating young people about their heritage and art forms.

Director of the Culture Division, Ingrid Ryan-Ruben, reiterated the important role of camp facilitators and underscored the need for commitment by all interest groups.

Some of the stakeholders attending the launch were Beverly Reid-Samuel, Deputy Permanent Secretary of the Ministry; and several organisations such as Arts-in-Action; Dianjen Media Co Ltd, Fashion Fundamentals, Benoit Academy of Steelpan; Keylemanjahro School of Arts and Culture, La Dramatique Expression of School Theatre and the Lloyd Best Institute of the West Indies.

For more information about the camps contact the Culture Division of the Ministry of Community Development, Culture and the Arts at 225-4023 extension 4006. 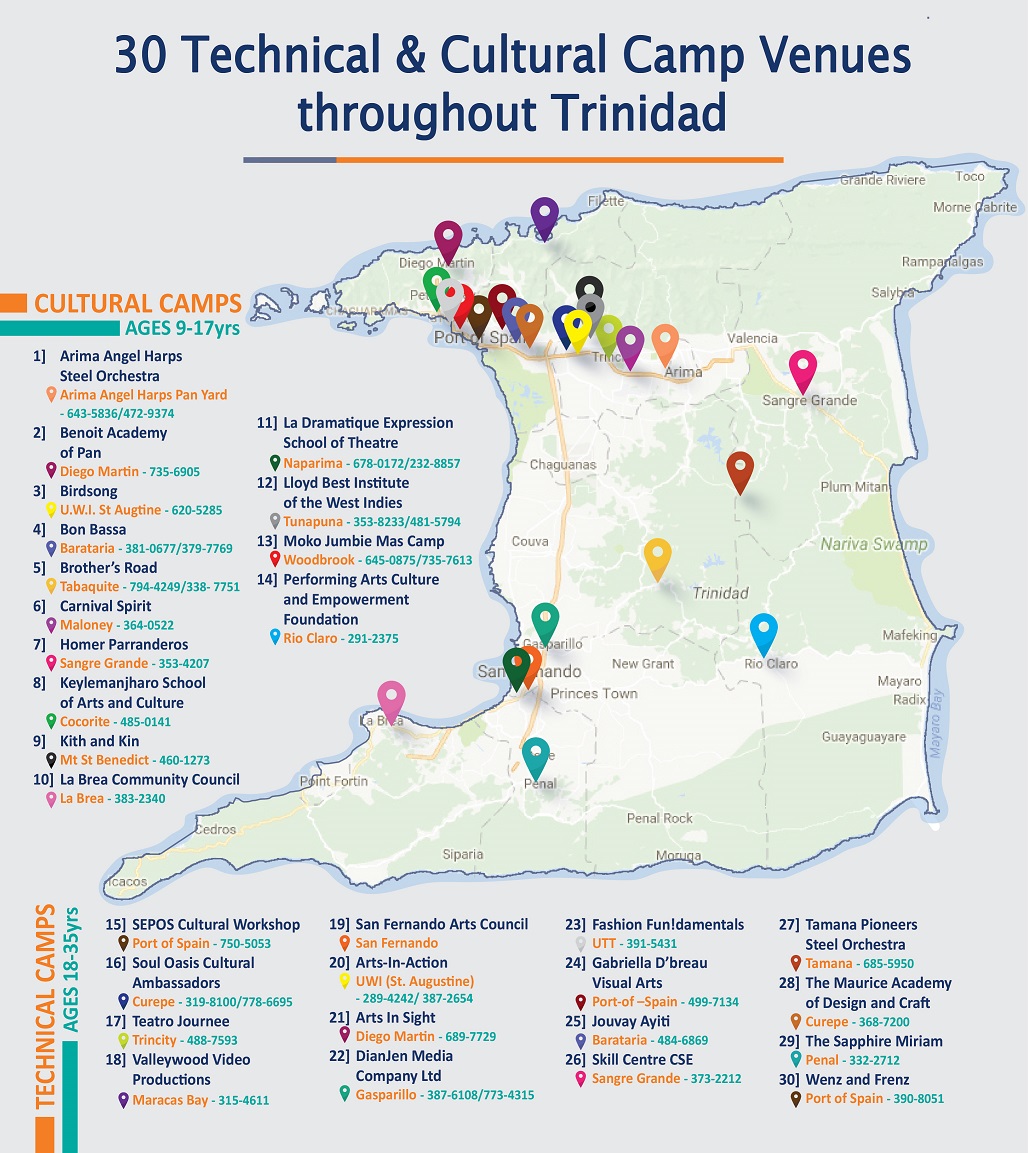 No more visa-free travel to Canada for Antiguans