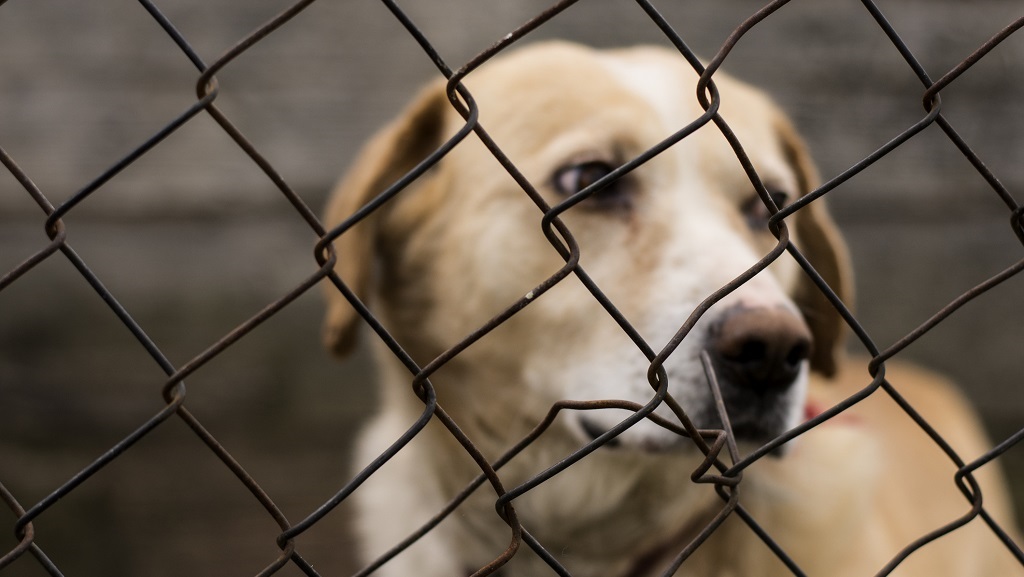 A Cunupia woman was fined $400 by a Chaguanas Magistrate, after pleading guilty to the offence of cruelty to animals.

According to a statement issued Thursday by the Trinidad and Tobago Police Service (TTPS), officers of the Chaguanas Community Policing Unit carried out an animal rescue exercise on June 4 in the Lange Park, Chaguanas district.

During the exercise, the officers went to a house to rescue several dogs which were allegedly being abused at that location.

Upon arrival, officers met with a woman who said she was in charge of four dogs which were being kept on the compound.

A veterinarian examined the dogs and it was found that two of the animals required urgent medical attention. The dogs were taken to an animal hospital for treatment.

ASP (Ag.) Kissoonlal of the Central Division, subsequently gave instructions to the investigating officer to serve the woman with a summons.

The woman appeared before Chaguanas Magistrate Wendy Bally on August 30, 2019, where she pleaded guilty to the offence and was fined.

The animal rescue exercise was coordinated by ASP (Ag.) Kissoonlal, supervised by Sgt. (Ag.) Small and included PCs Hollwah and Mohit, while the summons was served on the accused by PC Chaitlal, all of the Chaguanas Community Policing Unit.