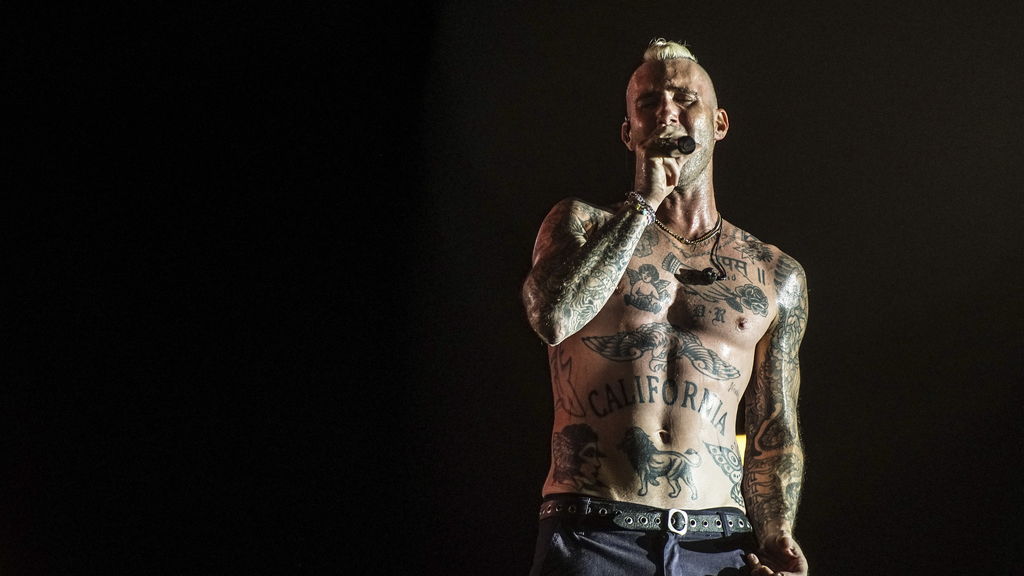 Adam Levine and Maroon 5 attracted a large audience for their performance at the Curacao North Sea Jazz Festival.

The Curacao North Sea Jazz Festival has a reputation for bringing A-list performers to the Caribbean for the annual event.

With the exception of 2017 when the event was cancelled because they just could not find major acts available for the time period, the event has always impressed with its list of stars, from Bruno Mars in 2014 to the late Prince in 2016. 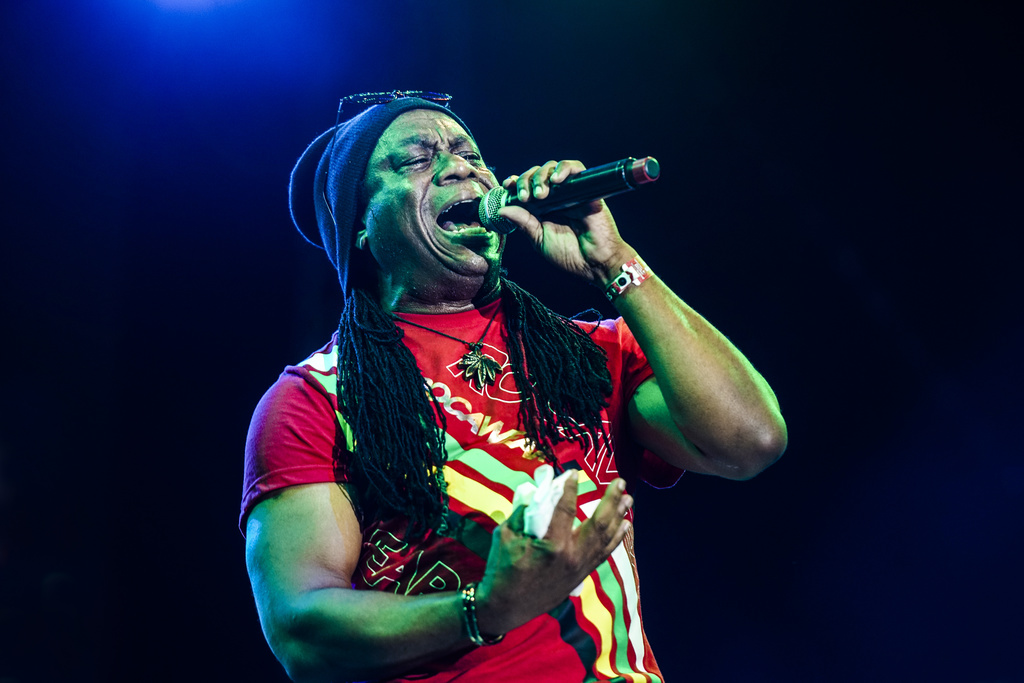 All shows were held at the spacious Festival venue at the World Trade Centre at Piscadera Bay and performances took place on three stages, the Sam Cooke stage on an open field, the Sir Duke stage on the beachfront and the Celia stage in an auditorium.

The venue was also segmented into two food courts and bar areas as well as two areas to buy tokens for food and drinks. A large screen hung in the centre of it all showing performances as they took place live. 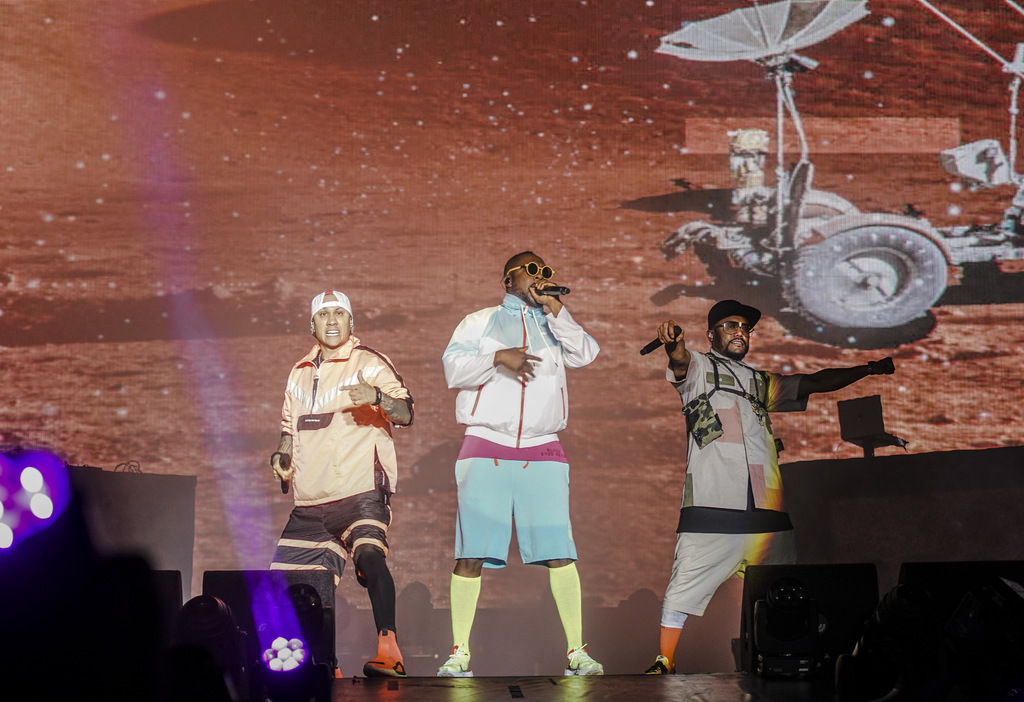 Pitbull, Mr Worldwide, opened the second night, setting the tone with his uptempo vibes as he asked the crowd, “Who came to party?” and lit the crowd up with songs such as ‘International Love’, ‘Rain Over Me’, ‘Give Me everything Tonight’, ‘Hotel Room Service’ and ‘Fireball’.

Expressing gratitude for being in Curacao, Pitbull said he is looking forward to doing some work on the island, noting that he once shot a video in The Bahamas.

Earth, Wind and Fire, no stranger to the Curacao North Sea Jazz, saw young and old flock to the field at the Sam Cooke stage to see them.

They started their set with songs that only diehard fans would know before launching into their chart hits such as ‘Groove’, ‘September’, ‘Shining Star’, ‘After the love is gone’ and ‘Boogie Wonderland’

Maxwell, who sang on the Sir Duke stage, was also a high point for those who ventured down on the beach to hear him.

The stage was a lot lower and smaller than the Sam Cooke thus allowing the artist to interact with the crowd more and interact he did. He laughed, singled out fans, including a couple who said they conceived to one of his songs, and even freestyled. 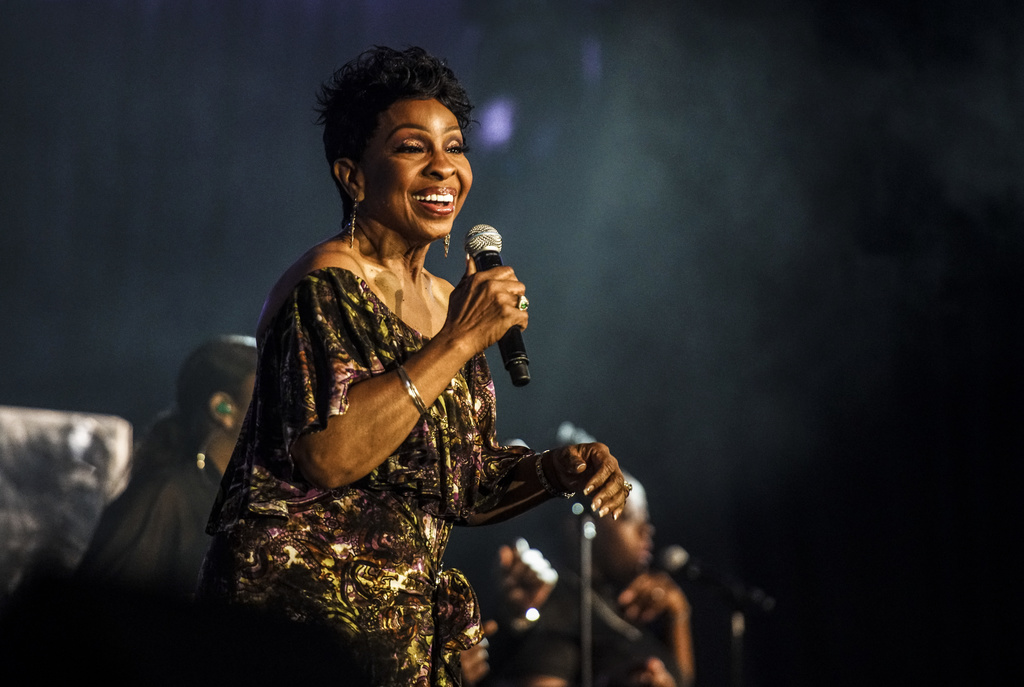 Of course, he had all the women swooning with songs such as ‘Pretty Wings’, ‘Ascension’, ‘Sumthin Sumthin’, ‘Whenever, Wherever, Whatever’, ‘Lifetime’ and ‘Fortunate’.

To the dismay of his fans, he didn’t sing ‘This Woman’s Work’, citing that his time had come to an end and he couldn’t do that to Black Eyed Peas who had started their set on the Sam Cooke stage.

Dressed in their bright colours, Black Eyed Peas closed the curtains on the night with their anthems, ‘Let’s Get it Started’, ‘Where is the Love’ and ‘I Gotta Feeling’.

The final night saw a much bigger crowd showing up to the venue, some buying tickets at the box office that night to see the stars of the night. Third World raised the curtain on the Sir Duke stage delivering a thoroughly entertaining performance that included opera. Frontman AJ Brown, who replaced lead singer Bunny Rugs, wowed the crowd with his rendition of ‘Time to say goodbye’ in English and Italian.

The band, celebrating its 46th anniversary and a new album, gave us hit after hit including ‘Now that we found love’, ‘Sense of Purpose’, ‘Forbidden Love’, ‘Reggae Party’, ‘96 Degrees in the Shade’, ‘Uptown Rebel’ featuring a drum solo from drummer Tony, ‘Try Jah Love’ and ‘Moving Up. 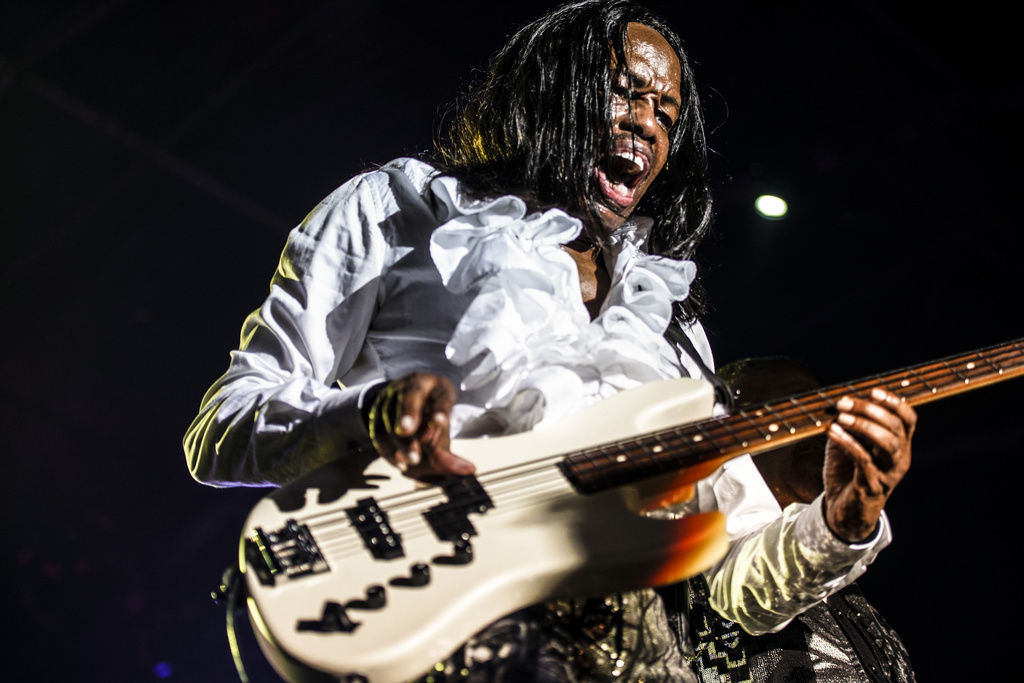 They also gave the crowd a taste of two singles off the new album, ‘Na Na Na’ a collaboration with Chronixx and “Loving you is easy’.

By the time Third World finished their set, most of the crowd had left to see Mariah Carey on the Sam Cooke stage and she did not disappoint her fans, encouraging fans to sing along as she belted out timeless classics such as ‘We Belong Together’, ‘Make it Happen’, ‘One Sweet Day’ with her male background vocalists and ‘Hero’.

Gladys Knight probably deserved the open-air expanse of the Sam Cooke stage because the auditorium was packed to capacity with patrons sitting on the floor stage front and on either side of the aisles. But the intimacy of the space did allow for what was probably the most interactive performance of the weekend.

Knight showed her decades of experience, working the stage and entertaining the rapt crowd with not just her vocals but her back stories and insider knowledge of songs. Her set included songs such as “Heard It through the Grapevine’, ‘Someone to Watch Over Me’, ‘I Hope You Dance’, ‘Love Overboard’ and of course ‘Midnight Train to Georgia’.

Just when you thought the night couldn't possibly get better, Maroon 5 with a shirtless Adam Levine added the cherry to the top with their slew of hit songs such as 'Move Like Jagger', 'Sugar', 'This Love', 'Sunday Morning', 'Misery' and 'Animals'.