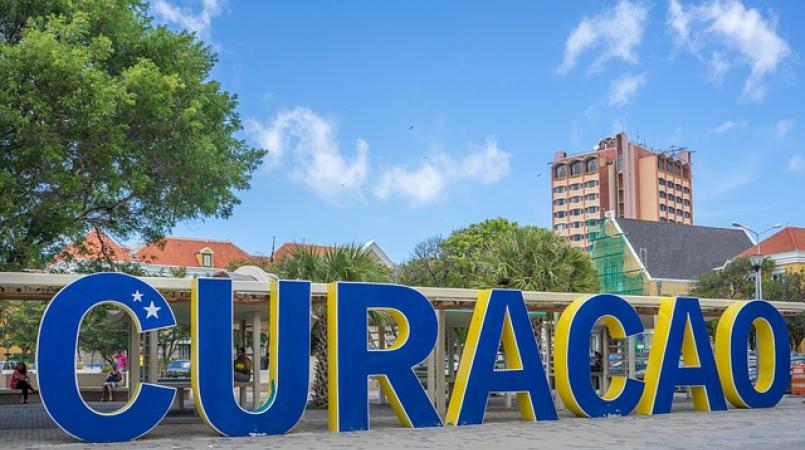 As the Venezuelan crisis leaves a gaping hole in Curacao’s tourism industry, the island is changing gears to target the North and South American market to make up for the shortfall.

Speaking to Johnson Johnrose, the Communications Manager for the Caribbean Tourism Organisation (CTO) at ITB Berlin, the new head of Curacaotravel, Paul Pennicook, said they are no longer putting all their eggs in one basket.

Pennicook said less than five years ago Venezuela comprised 30 percent of visitor arrivals to Curacao. That has now dried up.

He said a new master plan now speaks to growing the North American market, maintaining the Dutch market, which is their largest, and going deeper into South America.

Pennicook said the key to their success in South America is airlift.

He said they are having discussions with another airline to open flights from Medellin.

For Brazil, the main feeder is Copa Airline which flies through Panama and Avianca.

“We also have at the moment, a nonstop charter from Sao Paulo for once a week,” he revealed.

Pennicook said with the decline of the Venezuelan market, they had to learn to diversify quickly.

As much as possible, you should not put all your eggs in one basket, it helps to be diversified but more importantly the reaction to the decline in Venezuelan business was to go out there, negotiate to get airlift in the destination and to do the work on the ground with the travel industry in Colombia, in a Brazil to sell the virtues of Curacao so we could get the business to replace the Venezuelan business as soon as possible, he said, stating that as a Dutch country that speaks four languages: Dutch, English, Spanish and Papiamento, the island is culturally a natural fit for South America

Turning his attention to North America, Pennicook said they are not well known in that market but they are improving the accommodation product to attract more visitors.

He said 1000 rooms will be added in the next 10 to 12 months through a new Marriott hotel and an all-inclusive hotel, the second one for the island.

“We know that our emphasis on North America will pay off by virtue of the fact that we are getting additional accommodations in the destination that are receptive to the North American market,” he said.