Curepe couple in court for fraud 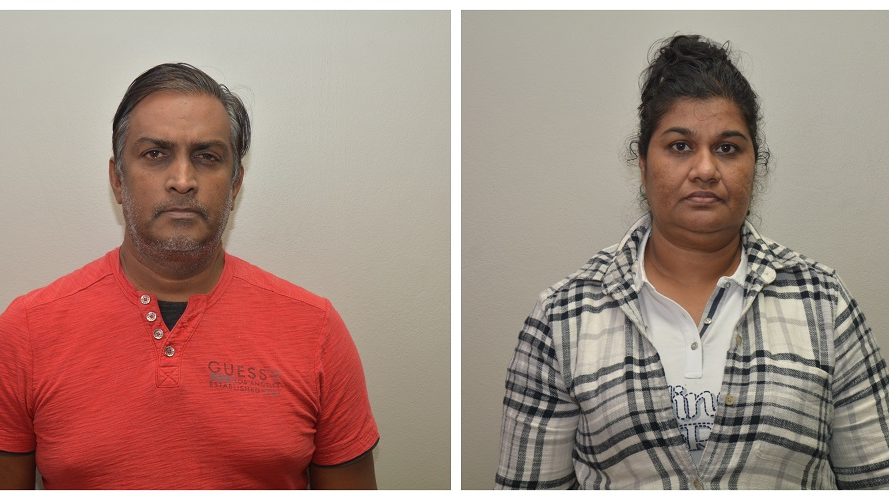 A Curepe couple has appeared in court charged with obtaining services in the sum of $10,000 by false pretenses from a victim which occurred on Saturday in March 2018.

Forty-six-year-old Shiva Hanuman of Mc Donald Street, Curepe and his wife 45-year-old Carmen Hanuman of the same address were jointly charged with the offence.

The couple appeared before Magistrate Marissa Gomez, in the Port of Spain Magistrates’ Court on Friday to answer to the charge.

They pleaded not guilty and the matter was adjourned to March 29.

The matter was transferred to the Tunapuna Magistrates’ Court.

The victim reported to police that on March 3, the accused paid for repairs to a vehicle via a cheque valued at $10,000. When the victim attempted to cash the said cheque, it was returned as dishonoured.

Squad under the supervision of Snr. Supt. (Ag.), Lindon Greenidge.

The couple was subsequently arrested and jointly charged with the offence on February by Cpl (Ag.), Saunders, also of the Fraud Squad.