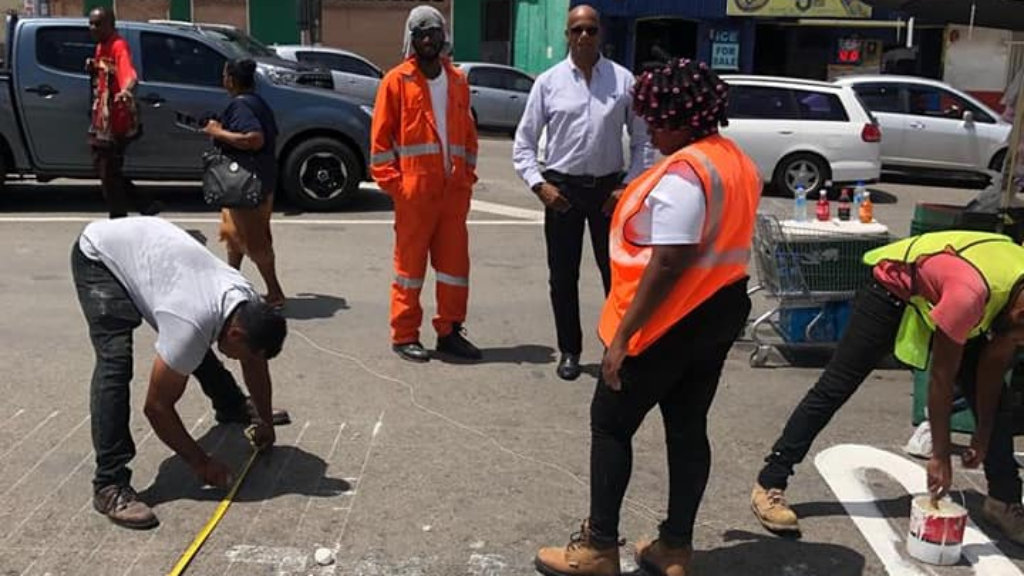 It began with the Chaguanas and Port-of-Spain stands, now the Curepe stand is due to be moved down to King's Wharf, San Fernando from Tuesday (August 27).

The San Fernando City Corporation (SFCC) on Monday advised that the Curepe stand would be moved to King's Wharf as part of its continued efforts to alleviate traffic on High Street and environs.

The change is expected to be for a two-week trial period.

The changes come ahead of the opening of the new school term, which is due to begin on September 2.

It's unclear whether the Curepe stand move will be subject to the same arrangements as the other two major stands, which are allowed to return to upper High Street and Harris Promenade on evenings/early mornings and for the entire day on Sundays.

The Port-of-Spain and Chaguanas stands moved to King's Wharf from today (Monday 26).

LoopTT has reached out to San Fernando Mayor Junia Regrello for comment on the decision to move the Curepe stand.