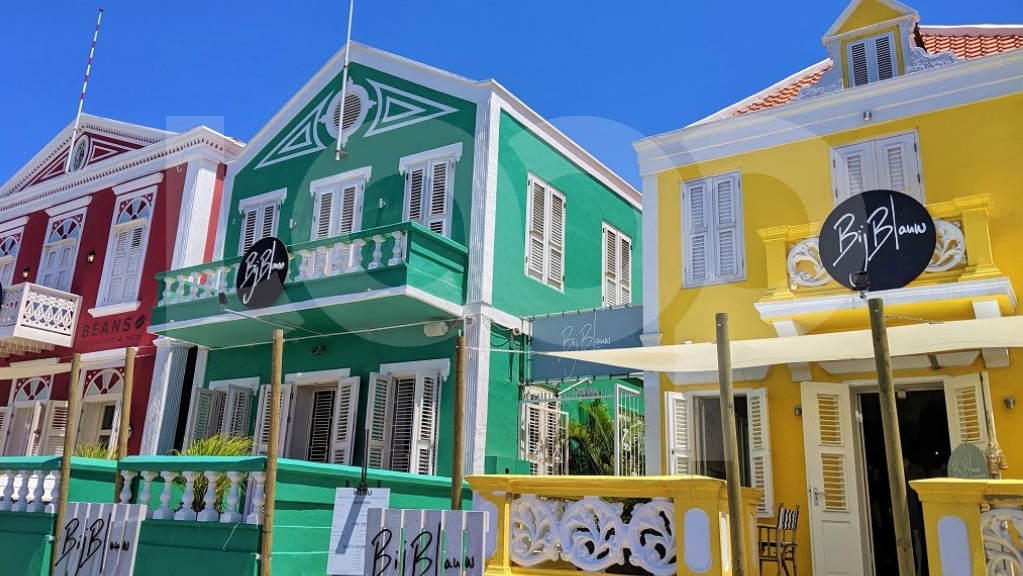 It was a headache that changed an island, according to local tales.

It’s said that after this the buildings were all painted in bright colours, and Kikkert may have had a more colourful reason behind his order as it was said that he was part owner of a local paint factory.

Several buildings, including the iconic strip along Punda, Willemstad, now display colourful facades which have been shared around the world in photos, postcards and videos.

In 1997 the historic area of Willemstad’s inner city and the harbour was awarded UNESCO World Heritage status.

Curaçao also has more than 860 historical and archaeological sites, including some 80 landhuizen (plantation houses).

Today Curacao is said by some to have one of the highest standards of living in the Caribbean, with a well-developed infrastructure, and (some) of that economic success must be credited to tourism.