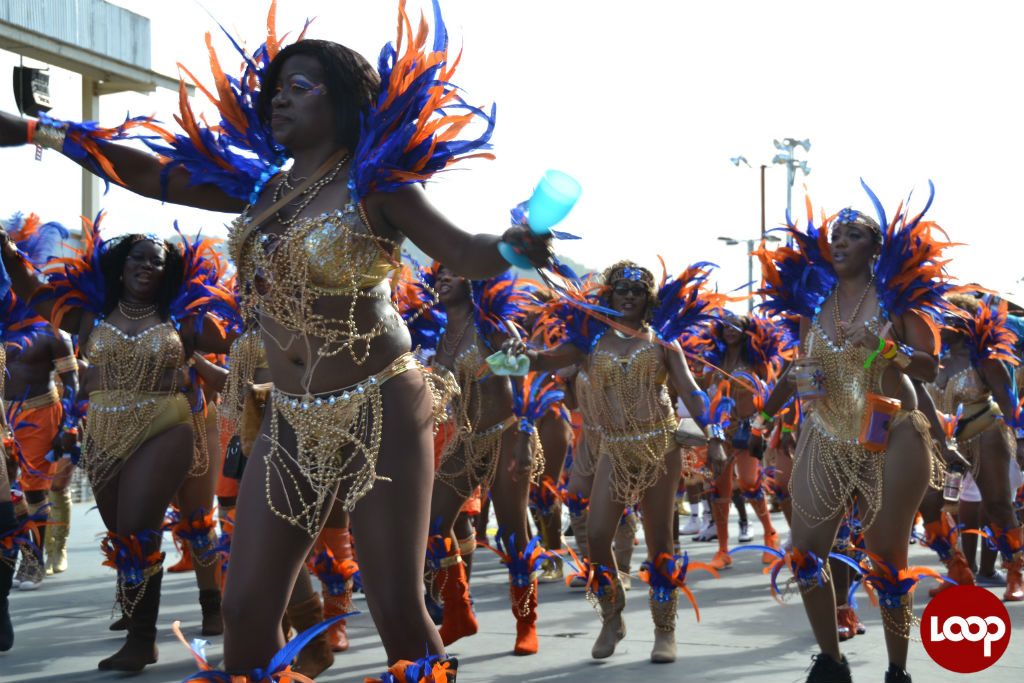 A section from 2017 Band of the Year Ronnie and Caro

Trinidad and Tobago will begin its Carnival countdown as the country's most popular bands begin to unveil their offerings for Carnival 2018.

Harts will be the first to get the ball rolling with its launch tonight.

The launch will be held at the band's mas camp on Alcazar Street, St Clair, where masqueraders will gather to see the 11 sections for the band's presentation "Shimmer and Lace".

Harts' launch will be immediately followed by that of Paparazzi.

Paparazzi's theme for 2018 is "Nomadik Nation" and will be held at the Government Campus in downtown Port-of-Spain.

Next weekend, on July, Tribe will host the Festival of the Bands on CIC Grounds in St Clair. That launch will see presentations for Tribe (Once Upon A Dream), Bliss (Dolce Vita) and The Lost Tribe, which is yet to announce its theme.

Loop understands there might be some surprises in store at the launch which promises to be a launch like no other.

On July 22, Fantasy will hold its launch. The band is keeping its theme close to its feathers but sister band Entice will be portraying the theme "Iconic".

The launch will be held at the Queen's Park Savannah and we understand there will be some exciting changes to look forward to.

Reigning Band of the Year Ronnie and Caro will launch their 2018 theme "Checkered Board" on July 29.

On August 12, YUMA will launch its theme "Fatal Attraction" at a venue to be announced.

The reigning winners in the Medium Band category, K2K Alliance and Partners, will launch their highly anticipated collection on September 2 at the National Academy for the Performing Arts.

The collection is entitled "We Stand United".