Curtly Ambrose announced on cast of Dancing with the Stars Australia 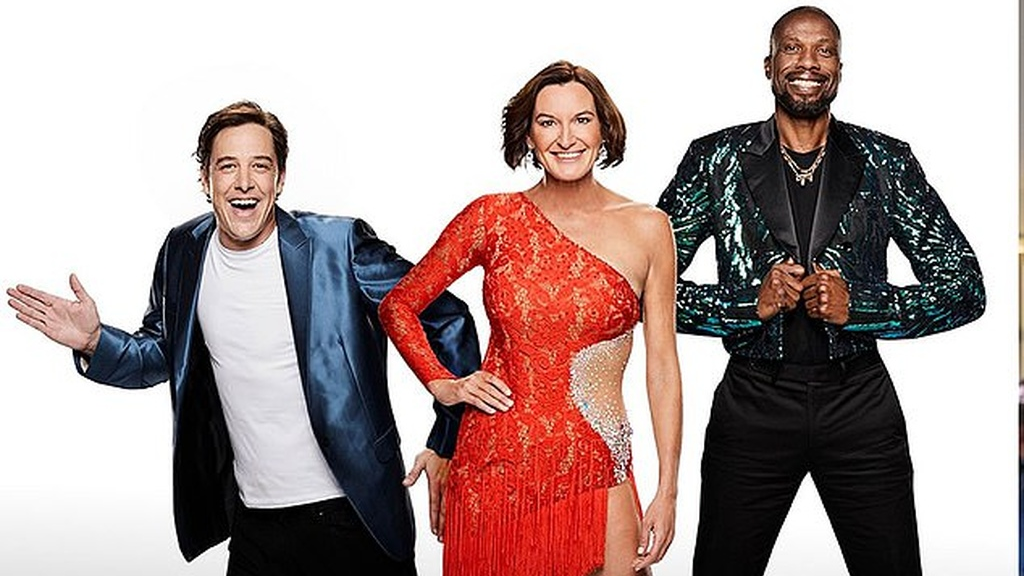 Curtly Ambrose, right, is among the first batch of stars announced for Dancing With the Stars Australia, Samuel Johnson, left and Cassandra Thorburn are also in the show.

Former West Indies fast bowler Sir Curtly Ambrose will be testing his dancing skills as part of the celebrity cast for Dancing with the Stars Australia.

The Antiguan cricketer was this announced in the first batch of stars for the 2019 edition of the show.

Speaking on Australia's Channel 10 show The Project, Ambrose said while he has natural rhythm, he wasn't sure about dancing with a partner on a ballroom floor.

He said his family told him it was a big thing and he had to do it.

"I had no choice," said Ambrose.

Ambrose fully intends to bring his competitive spirit to the show.

"I like challenges and Dancing with the Stars is a huge challenge but I decided I will give it a go.  I am passionate about doing well and like I said to my dance partner, I didn't leave all the way from Antigua to come second," he said.

Ambrose will be joined on the dance floor by Award-winning actor and cancer research campaigner Samuel Johnson and children’s author and broadcaster Cassandra Thorburn. More celebrities are expected to be announced soon.