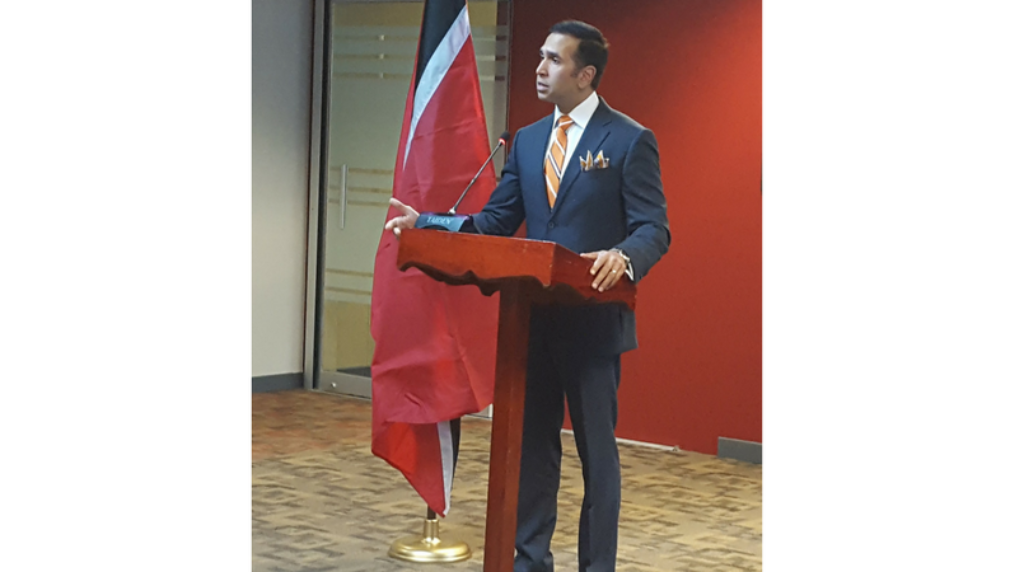 Cabinet approval has been granted for the Cybercrime Bill to be laid in Parliament tomorrow.

The Bill replaces the Computer Misuse Act, and is meant to provide for the creation of offences related to cybercrime and for other related matters in Trinidad and Tobago.

Government has proposed to take the Bill before a Joint Select Committee of Parliament.

The announcement comes just a day after World Press Freedom Day, as the Media Association of Trinidad and Tobago (MATT) expressed concern that the legislation can affect journalists’ freedom to do their work effectively.

“The Bill has been through a significant amount of consideration, both under the last government and this government… we’ve had some very detailed and involved meetings with the Media Association, with the Publishers’ Association and that we have had some sectorial interest coverage,” Al-Rawi said.

Fake news and cyberbullying have been important factors in considerations, the AG added.

Al-Rawi assured that the Bill would provide protection for young and “underprivileged” groups.

Government will need Opposition support as the Bill’s passage requires a three-fifths majority.