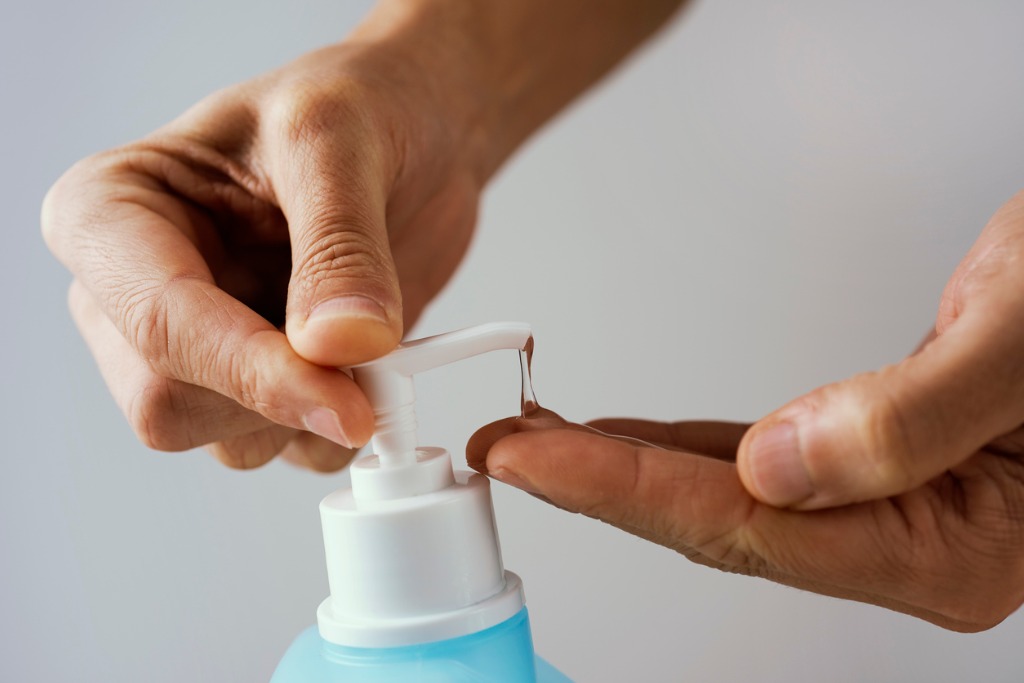 The recall follows an advisory from the Ministry of Health last week advising that it had received reports of brands of alcohol-based hand rubs and sanitisers, which may contain methanol or similar toxic substances, being produced locally.

Local manufacturers, importers and distributors of alcohol-based hand rubs or sanitisers have since been advised to seek prior approval from the Chemistry Food and Drugs Division, to ensure compliance with the requirements of the Food and Drugs Act and Regulations of Trinidad and Tobago.

Responding to an urgent question in the Senate on Monday, Acting Leader of Government Business Clarence Rambharat said steps have been taken by the Division and the Trinidad and Tobago Bureau of Standards (TTBS) to address the matter.

He said that any product, particularly hand sanitisers, that does not comply with the appropriate standards would be removed from the shelves.

Asked whether the products in question were approved by the Chemistry, Food and Drug Division, Rambharat indicated that they are being removed from shelves because they are non-compliant.

He said: “The mere fact that they are being removed from the shelves by the work of the Chemistry, Food and Drug Division and the Bureau of Standards suggests that they do not comply with the appropriate standards.