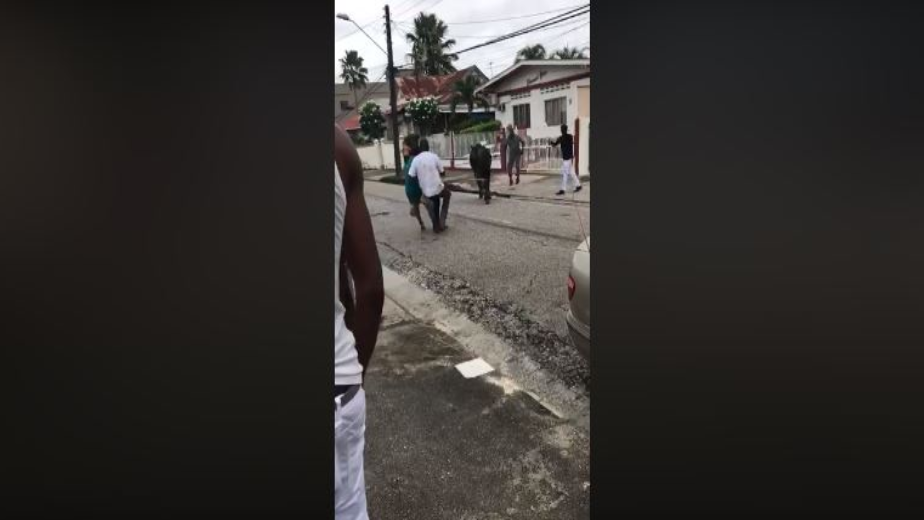 A bit of chaos occurred in the capital city on Tuesday afternoon when a bull escaped from a mosque along the Western Main Road in St James.

The incident occurred on the beginning of Eid Al-Adhar also known as the Festival of Sacrifice.

Eid al-Adha is an Islamic festival to commemorate the willingness of Ibrahim (also known as Abraham) to follow Allah's (God's) command to sacrifice his son.

Muslims around the world observe this event.

To mark the holy occasion, many Muslims make a special effort to pray and listen to a sermon at a mosque. They also wear new clothes, visit family members and friends and may symbolically sacrifice an animal in an act known as qurbani. This represents the animal that Ibrahim sacrificed in the place of his son.

Loop TT contacted the Public Affairs Division of the TTPS as well as the St James, Woodbrook and Central Police Stations.

According to those on duty, no report was made nor was any information available regarding the escape of a bull, however, video of the incident went viral with the animal’s escape and numerous people chasing behind it.

The bull made a daring dash for freedom during a Muslim prayer while the gates of the mosque were open.

There is no information on whether it has been found and secured.

Meanwhile, the festival ends on August 25.