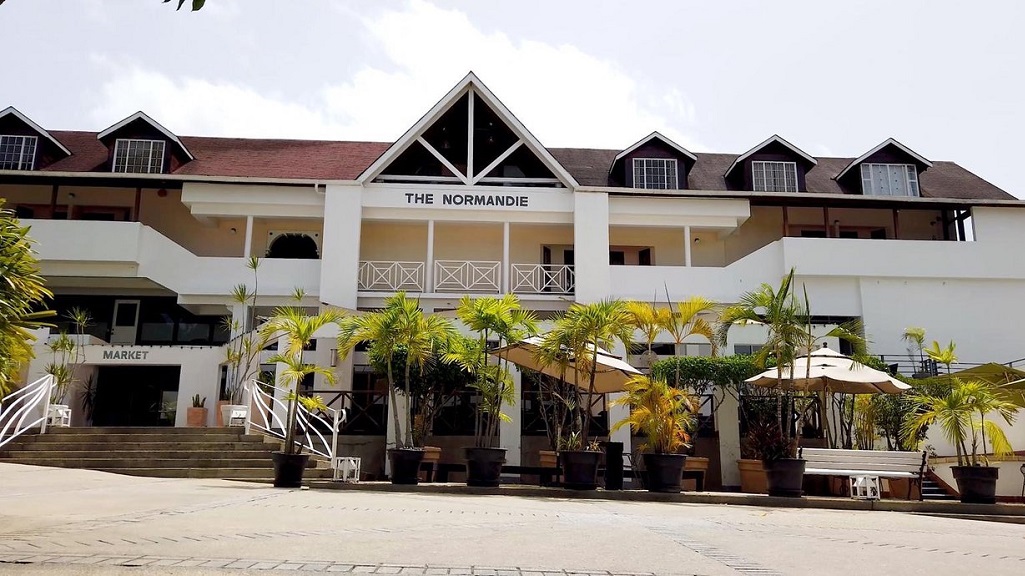 In a statement issued on Monday, Mitchell said Chin Lee was “a prominent businessman, who made a significant contribution to the tourism sector over the past decades. He also provided a platform for many calypsonians, panmen and other artistes, who performed to appreciative audiences, including international guests, at his hotel in St Ann’s.”

He recalled that he was the uncle of Tourism Trinidad Limited’s (TTL) Chairman, Howard Chin Lee.

Mitchell further commended Chin Lee’s outstanding contribution to the development of the tourism sector during his tenure as president of the T&T Hotel Association.

Calypsonian David Rudder and others have issued their condolences on the passing of hotelier and arts patron Fred Chin Lee.

According to media reports, Chin Lee passed away on Sunday at the age of 84.

Rudder issued condolences via a social media statement for the cultural icon, owner of the Normandie Hotel. Chin Lee started 'Normandie Under the Trees' in 1993, a long-standing Carnival event loved by many.

"...to my close friend and confidant Mr Fred Chin Lee. What a life. Thank you," Rudder said.

Musician Joey Ng Wai, leader of the band Imij and Company said Chin Lee's patronage ensured a home for the band at the Normandie.

"30 years ago John Gonsalves and my Dad wanted to launch Second Imij, Mr Fred Chin Lee opened his hotel to our band and we made the Normandie Hotel our base. Rest In Peace Mr Chin Lee, Thank you for your support."

"My sincere condolences to the family on the passing of my friend Fred Chin Lee, we at one time belonged to the same organization and worked together on its then Flagship office," he said.

'Normandie Under the Trees' is considered a launching pad for musicians into the international sphere.

Chin Lee's funeral is scheduled to take place on Thursday at 10.00 am at the Church of Assumption in Maraval.