DCPs to be recommended no earlier than December for Hackshaw case 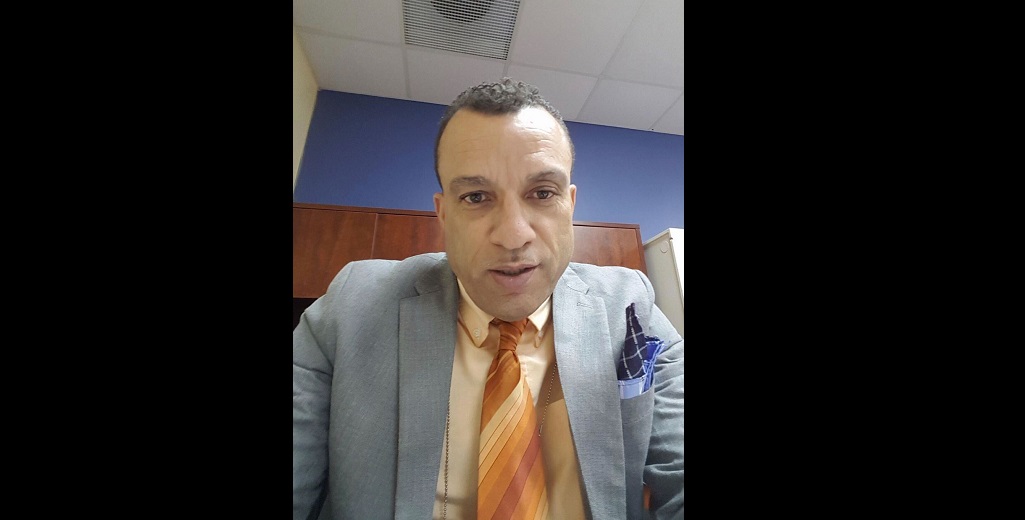 The Police Service Commission (PolSC) said it would make suggestions to the President for the appointment of Deputy Commissioners of Police (DCP) no sooner than December 2020.

The revelation comes as the Police Complaints Authority (PCA) recommended that disciplinary action be taken against Assistant Commissioner of Police (ACP) Irwin Hackshaw for allegedly accepting jobs without approval from the police service (TTPS). The ACP reportedly raked in large sums of money promoting an investigation into how he managed to accrue $2 million.

ACP Hackshaw is the most senior officer in the TTPS and can only be probed by DCPs or the Police Commissioner (CoP) who recused himself since he would be “judge, jury and executioner”.

In a statement on Wednesday, Commissioner Gary Griffith flagged concerns that there were no substantive DCPs to form a tribunal and make a decision on the course of action that needs to be taken against Hackshaw. He also disclosed that he issued a warning to the officer following the PCA’s recommendations.

On Thursday, the PolSC reminded that it is only responsible for the appointment of a CoP and DCPs.

That said, it assured that steps had been taken to recruit more lawmen to the rank of DCP.

According to the PolSC, Legal Notice No. 339 dated Nov 4, 2019, provided new qualifications for DCPs.

The Commission said it met in January and February 2020 and approved the Request for Proposal (RFP) for a firm to engage in the recruitment process in keeping with the Order above. The closing date for the submission of the RFP by the interested local firms was March 25, 2020, at 2 pm.

A team was subsequently appointed by the PolSC to assess proposals received under the RFP. Its report and recommendations were tabled at a meeting of the Commission on May 28, 2020, where the successful bidder was approved.

Following this, negotiations commenced between the Director of Personnel Administration and the successful firm. The contract was finalised and executed on July 24, 2020.

“Based on the project plan and agreed timelines, it is expected that the Commission will have the recommendations from the firm by the end of December, 2020. There-after the Commission will take steps to produce an Order of Merit List and submit same to Her Excellency the President of the Republic of Trinidad and Tobago in accordance with the procedure as set out in Section 123(2) and (3) of The Constitution,” the Commission stated.