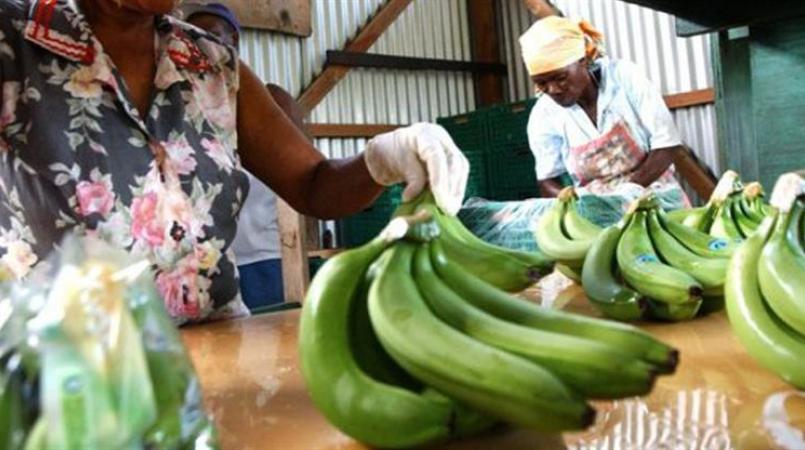 The potential risk posed to Jamaica’s banana and plantain crops as a result of the emergence of the deadly Tropical Race Four (TR4) disease in the Western Hemisphere, has forced the Jamaican Government to restrict the importation of the crops into the country.

Agriculture Minister, Audley Shaw, has described the development as a matter which has "serious, national implications”.

He was speaking in the House of Representatives on Tuesday, when he made a ministerial statement to update the country on the potential threat posed by the deadly TR4, which was previously called ‘Panana disease’.

“The Plant Quarantine and Produce Inspection Branch, along with the Banana Board and other relevant stakeholders, are on high alert and have taken swift action to implement preventative initiatives to safeguard the Jamaican banana and plantain industry against the disease,” Shaw told the House.

He said TR4 is not present in Jamaica, but the local industry has been placed on high alert after the disease, which was first identified in Asia in 1964 before spreading to Africa and other areas decades later, was detected in Colombia on August 8. In an effort to contain it, Colombian authorities are reported to have destroyed some 150,000 hectares of banana.

Shaw said TR4 is considered one of the 10 most deadly diseases in the history of agriculture, and is the most destructive disease to affect bananas, plantains and the Heliconia plants. Infected plants usually experience yellowing and wilting of the leaves. 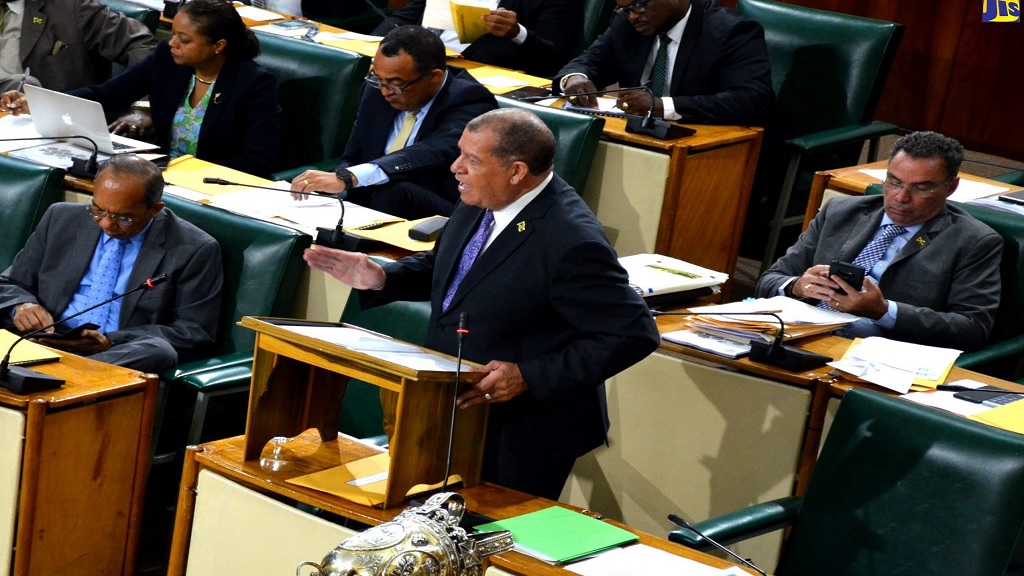 Shaw also said there is a collaborative effort among regional countries to keep the disease at bay. He stated that the banana and plantain-producing nations of Latin America and the Caribbean, including Jamaica, are accelerating the agreed action plan for the prevention of the disease in the various territories.

Shaw said Jamaica has adopted the LAC Action Plan. Additionally, a national task force is being established to develop and monitor the implementation of strategies aimed at preventing TR4 from entering the country. Some preventative measures have already been, or will soon be implemented. These include the introduction of disinfection mats at the international airports and cruise ship piers, to allow travellers to disinfect their shoes before entering the country, and the establishment of a diagnostic laboratory by the Banana Board, to undertake early identification of the disease to provide for a swift response in the event it enters Jamaica.

Shaw is to provide more details on TR4 at a press conference to be held at the Agriculture Ministry on Wednesday.

Region to benefit from US$1m towards infectious disease research