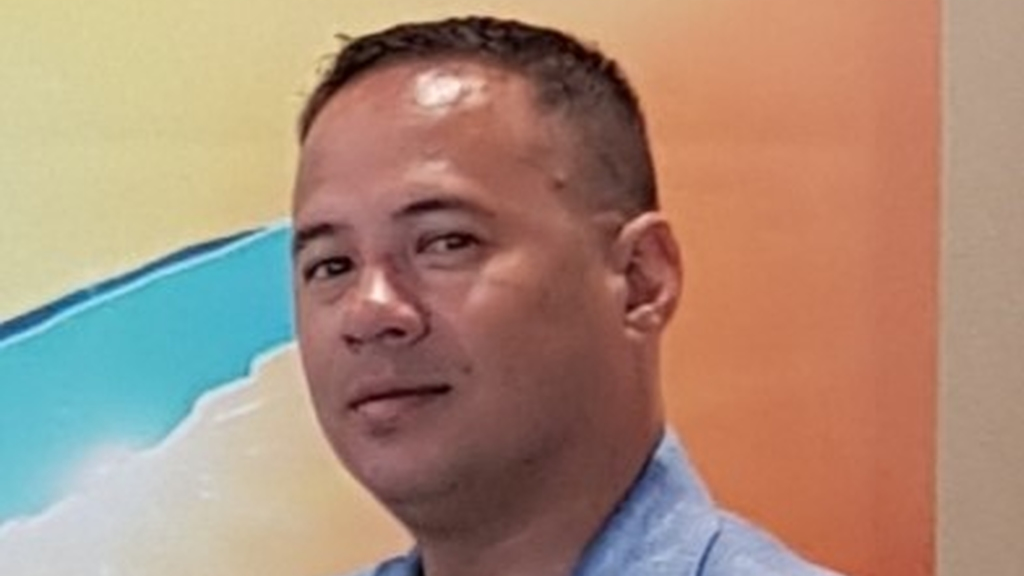 With its place on the Carnival landscape well established, Tribe is now taking the lead to ensure that Trinidad and Tobago’s place in Carnival remains at the top.

The brand, under which falls six bands, Tribe, Bliss, The Lost Tribe, Pure, Harts and Rogue, will soon roll out a campaign to promote T&T’s Carnival.

“I think people will be making a choice,” said Dean Ackin, bandleader of Tribe, commenting on the growth of Carnivals in the region.

“They may go to two or three Carnivals and they will go to the ones that are most popular. We are seeing shifts and we have to make sure we are not in the shifts, we have to remain one of the must go to Carnivals,” he said.

Speaking to Loop at Tribe’s head office on Rosalino Street, Woodbrook, Ackin, accompanied by Marketing and Communications Manager Leah Mari Guevara and Lost Tribe’s Creative Director Valmiki Maharaj, said they decided to embark on their own marketing campaign since there is a lack of any marketing being done to promote our festival. He wasn’t aware of a new campaign by the Ministry of Culture, through the National Carnival Commission, to do just that.

While the NCC’s campaign is being activated at various Carnival events in the region and elsewhere, Tribe’s campaign will be conducted mainly through social media.

“The focus is on building brand Trinidad Carnival and not really building our brand. I think our brands are fairly stable and will work on their own. My goal is to keep Trinidad’s flag flying highest,” he said when asked about the future.

In the 15 years since Ackin, his wife Monique Nobriega and her sister Lana, decided to accede to the demands of their masqueraders and make their popular Poison section a standalone band, Tribe has become the most popular name in mas.

It has also been the most influential.

Tribe introduced the all-inclusive concept to mas as well as the mobile bar, was the first to introduce a dedicated rest stop on Carnival Monday and Tuesday complete with a vanity section and amenities such as blankets, was the first band to revolutionise costume distribution with an efficient offsite distribution centre and the first to have an online automated system, among other things.

The band has also been the principal behind the Socadrome, an alternative venue created for bands to avoid the congestion on the way to the Queen’s Park Savannah.

The band’s influence and initiatives such as the Socadrome has caused some to watch Ackin with scepticism. There is a belief in some quarters that his plan is to take over Carnival.

“I want to be part of any positive innovations or changes to the Carnival for the betterment of Trinidad Carnival especially now that other Caribbean Carnivals are trying their best to compete with us,” said Ackin when asked if he wanted to run Carnival.

Stating that there is not enough coordination among State agencies, Ackin said as a private entity always looking for the best solution to make life easier for their customers, they are prepared to take the initiative to make things happen.

The Socadrome is an example of that.

“The Socadrome was designed to create a solution to a problem that existed which is the band traffic problem of waiting hours on the road. The Socadrome concept was taken by us to the NCBA and offered to them for them to execute and it was rejected. Because we are a forward thinking organisation looking for solutions and wanting to evolve the mas in a positive way, we took it on ourselves to establish it,” he said.

Ackin started playing mas as a teenager, ironically in Harts, the band Tribe now owns and which is currently at the centre of controversy after the Harts family pulled out of the arrangement to start a new band.

An opportunity to design and manage a section in Poison, initially called Pleasures, led him to where he is today. Innovation was always at the core of what the Tribe founders believed in and many of their masqueraders have been on the journey with them since those early days.

“And absolutely listening to our customers,” added Maharaj, Creative Director of The Lost Tribe.

Under Maharaj’s leadership, The Lost Tribe, as evidenced by the response to the band’s 2019 presentation Taj, is fast becoming the break out star in the Tribe empire.

“What Lost Tribe is trying to do by doing its own thing is what Tribe did 15 years ago, taking an existing product and doing something bigger with it,” said Val.

The Lost Tribe, Tribe and Bliss, are the three original products under the Tribe brand. Rogue and Pure are partnerships with other entities.

Ackin explained: “Because our back end of operation is strong and is able to facilitate other bands. Pure and Rogue are good examples of that. The marketing for Rogue is pushed by Caesar’s Army and the whole look and feel is Caesar’s Army so the backend operation is Tribe, the road management, customer distribution etc.”

Asked if he has any plans to add any more bands, Ackin said no.

“Right now we want to focus on the bands within our family of bands and build and grow those,” he said.