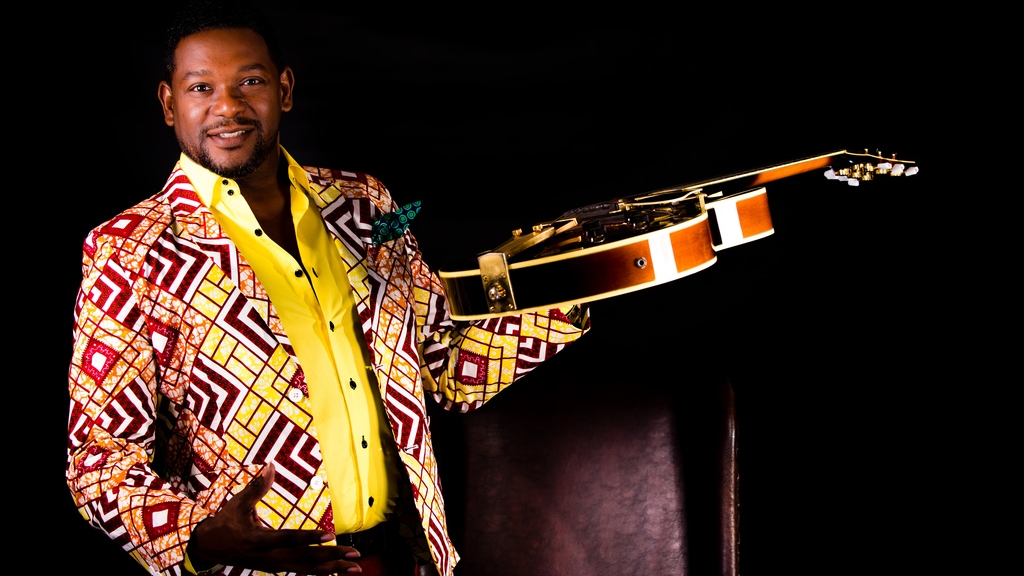 After an almost four year hiatus, Dean Williams and his band, the Dean Williams Quartet, will reunite this weekend for their first show since 2016.

Even though he still maintained a stage presence lending backing services to other artists, the jazz guitarist took time off to complete his Master’s degree in Carnival Studies. Other band members too took some time to work on their academic pursuits.

Now they are back together and will stage a show on Sunday at the Kaiso Blues Café called A Celebration of My Life.

“The concert is a musical introduction to myself for my fans and friends. It will be about playing songs that were important to me, pivotal to what I learned. It will be a journey into Dean. I am going to go into my original jazz arrangements that I haven’t played in years, they will be revamped and revised,” he told Loop during a soundcheck at the Little Carib Theatre.

Guest performers will include artistes he has played for in recent years such as singer Kay Alleyne, Mya Scott and pannist Natasha Joseph.

Williams said in the years since the band last played together they have all matured which should be reflected in their stage performance.

He, personally, has benefited from his studies in that he now has an even greater appreciation of what he is playing.

“With my studies, I studied calypso jazz, musicians like Fitzroy Coleman and the origins of jazz which happened alongside calypso so I have a better understanding of what I play so I am a more informed player. I am more conscious of being a Trinidad player and letting that come out,” he said. 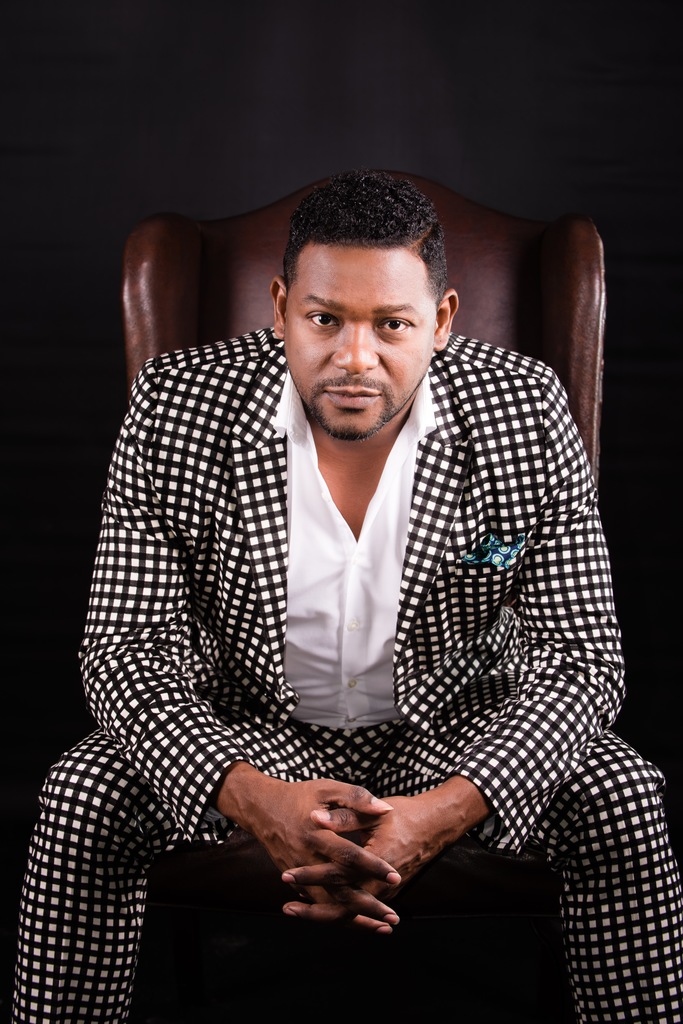 Describing himself as a Trinidadian who is also a citizen of the world, Williams said he has been traveling extensively as a child and as a musician, music has afforded him the opportunity to travel and be influenced by people, places, and experiences.

Those are the things that inspire his compositions and make him even more determined to represent Caribbean culture.

The concert also marks a milestone in Williams’ career. He is celebrating 30 years in the music industry.

Born in San Fernando, Williams, who will turn 50 this month, started playing instruments on his own at the age of five.

His neighbour gave piano lessons and the young protégé would listen through the window to the notes that filtered through the ear.

Though he wanted a piano, his father, who was a pannist, gave him a guitar.

When it came to music, Williams’ household was typical of those in 70s and 80s Trinidad. His father’s music collection contained eight tracks, 45s, and LPs covering a range of genres from classical marches and jazz to funk and soul.

“I used to hear a lot of rock and soul. I remember hearing Santana, Janis Joplin while hearing Eddy Grant. Our radio used to play a lot of stuff back then and I was always an avid listener. I wanted to be on Teen Talent, 12 and Under and Aunty Kay but I was too shy,” he said.

Williams played the guitar through primary school and received his music education from Glen Worrell at Pan Pipers Music School as well as teachers such as Anthony Williams, Graham Newling and Anders Kappel.

At Hillview College, he joined a band and earned extra income on his lunch hour teaching students songs they wanted to learn.

He has also done a lot of studio work with the likes of Machel Montano, Sanell Dempster, Sparrow, Roy Cape, Bunji Garlin and Iwer George as well as artistes up the islands.

Williams credits his four years working in accounting at Central Bank for his work ethic and preparing him to work full time as a musician.

“I always had a plan to reassess every three to four years… it is about assessing and adapting. The music scene is something you must have a passion for and be as professional as you could be so people would keep calling u back. Since the 90s to now, I have been able to live as a musician. I taught at COSTAAT and UTT in the guitar department, at Renegades, the Holistic music school and various institutions and I still teach privately now at the Cameratta Music Academy,” he said.

Williams’ plans for the future include an album, which will comprise live recordings from his shows, and, of course, staging more show featuring his band.

Celebration of My Life will feature Andre Jack on Bass, Charles Ryan on Keyboard and other surprise guest musicians.

From MusicTT's 'Spotlight' to Disney’s The Lion King