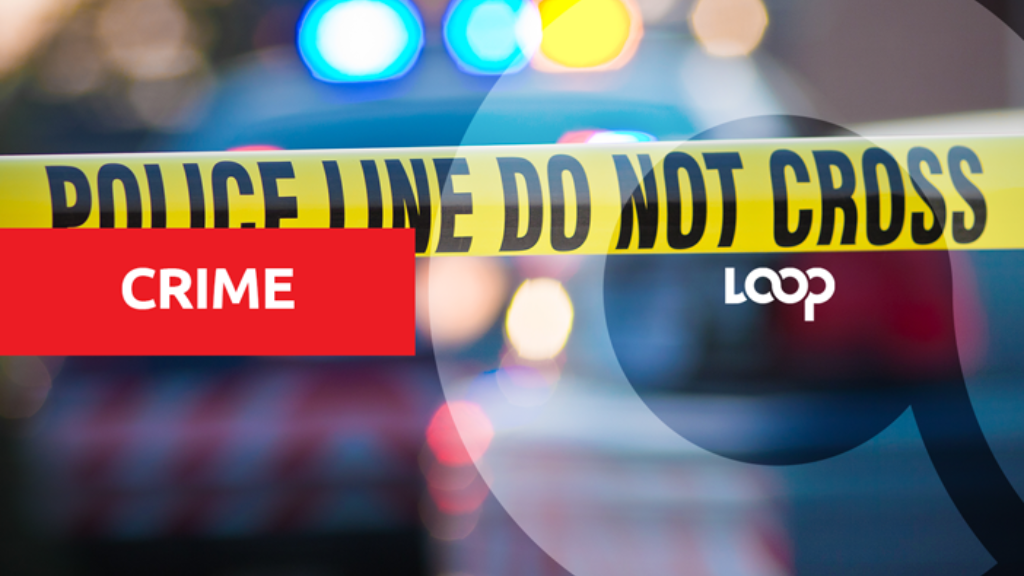 The passage of tropical depression Gonzalo over Trinidad and Tobago was not enough to stop the death toll from rising.

Police said a man was found dead after a shooting in Sangre Grande just after midday Saturday.

While police believe they have an identity for the deceased, it has yet to  be confirmed with any relatives.

According to police reports, around 12.45 pm on Saturday, officers of the Eastern Division received intelligence that the body of a man was lying at the side of the roadway off Mandillon Road, Coalmine, Sangre Grande.

When officers arrived, they found the body of a man lying face down on the pitch with what appeared to be a wound to the side of the head.

The deceased was a man of African descent, slim built, short greying hair, clad in an orange jumper and black rubber boots.

A team of officers led by Snr Sup Aguilal visited the scene.