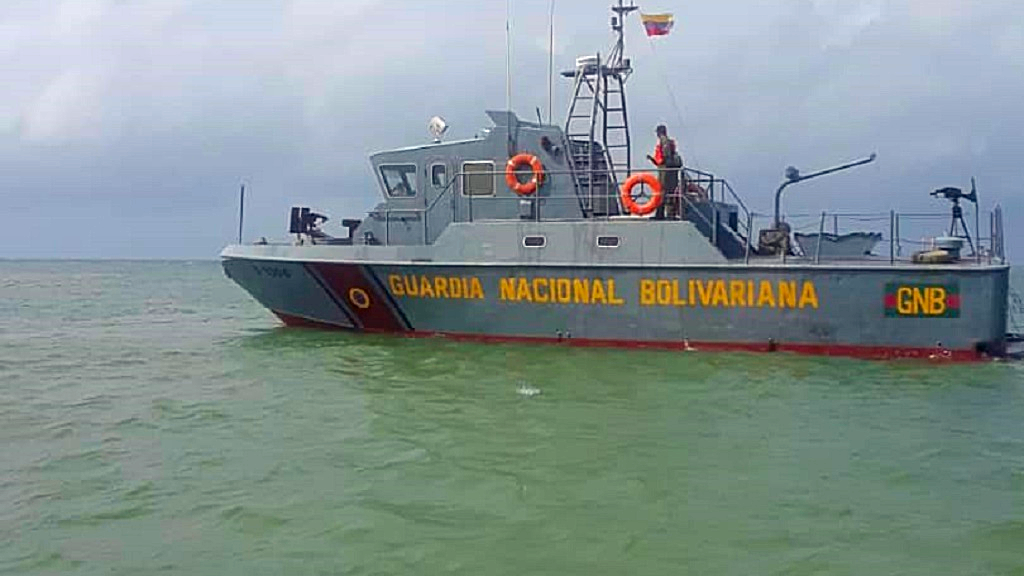 The search for several Venezuelan refugees missing at sea continues, with reports received of at least one death.

Facebook page Radio Güiria Internacional identified Mili Lezama as one woman who had been found dead after the tragic accident in which a pirogue, registered as the B/P Jhonnaly Jose (Registration Number: ARSI-CA-0067), left Güiria, Venezuela on April 23, and overturned at sea near the Bocas, known as the Dragon's Mouth.

"Mili Lezama, found (dead in the Gulf of Paria, was one of the people who boarded the boat which sailed from Güiria which was wrecked (in the Bocas) between Venezuela and Trinidad and Tobago," Radio Güiria said Friday.

There have been comments that the rescue response was insufficient on the part of the Venezuelan authorities.

Video footage shared via social media showed one person who appeared to have died as rescuers combed the waters of the Gulf of Paria, searching for survivors, however a confirmed list of the deceased has not yet been released.

Although the Venezuelan Coast Guard listed 25 registered passengers, the Trinidad and Tobago Coast Guard was told in an update on Thursday that there were actually 34 people on the boat, which was alleged to have been overloaded.

The TTCG was told that nine people were rescued up to Thursday evening, however, 25 people were still missing at sea and feared to have drowned.

Two of the rescued women were identified Ángelica Mata and Yubrelín Merchán, in addition to the captain of the boat, Francisco Martínez, and Yusmary Lezama, who were the first two to be rescued. 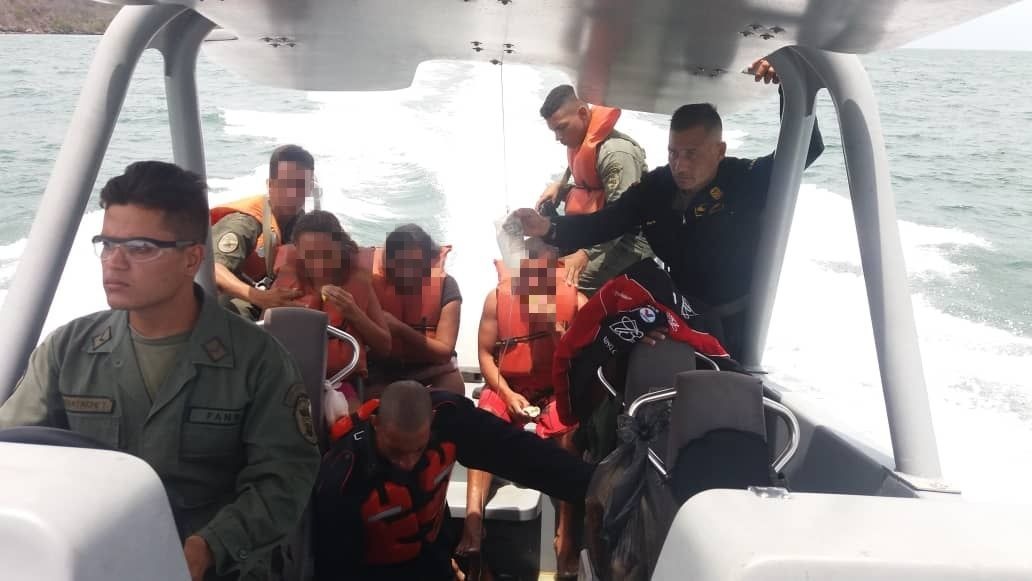 The names of the passengers who were on the boat are listed as follows:

The UN refugee agency (UNHCR) said it was “deeply saddened” about the fate of the Venezuelan refugees lost at sea.

Speaking to reporters in New York today (26 Apr), UN spokesperson Stéphane Dujarric said the boat was carrying at least 25 people, with four people having been rescued in a “joint effort” between Trinidad and Tobago and Venezuelan authorities.

Dujarric said at least 21 people, “among them women and children, are still unaccounted for while the rescue efforts are continuing.” He noted that, since 2015, more than three million Venezuelans have left their country, “mostly in neighbouring countries including the islands in the southern part of the Caribbean.”

Updating reporters on the UN’s humanitarian operations in Venezuela, Dujarric said, “From January to April, UNICEF distributed over two million kits for child and maternal health to nine health centres and hospitals."

UNHCR Chief of Mission in Trinidad and Tobago, Leila Jane Nassif, said the reports that women and children may have drowned is tragic and underscores the desperation of the Venezuelan people.

“This tragic incident underscores the desperation of those forced to flee their homes, and the extraordinary difficulties faced on their journey,” said Nassif.

Venezuelan opposition lawmaker Robert Alcalá said that 25 boarded in the Venezuelan port of Güiria but others illegally got on at another stop along the coast. He said fishermen had rescued several people after the sinking.

Dozens of relatives of the missing were in Güiria anxiously waiting for word back from the search vessels, he said.

Alcalá told The Associated Press that Venezuela's economic crunch of hyperinflation and food shortages drove the passengers — mostly women — onto the boat.

"They go to Trinidad because of the economic situation in this country," he said.

In recent years, an estimated 3.7 million Venezuelans have fled the crisis-wracked country, where a political struggle is now playing out between U.S.-backed opposition leader Juan Guaidó and socialist President Nicolás Maduro.

Most of Venezuela's migrants travel by land into neighbouring Colombia and Brazil, but others overload fishing boats to cross the sometimes deadly Caribbean waters to nearby islands.

Migrants often go to border cities and some Caribbean islands to work in the sex industry, allowing them to send money home to families back in Venezuela.

In January 2018, more than two dozen migrants were never found after a boat from Venezuela smashed onto rocks on the nearby Dutch island of Curacao. Officials said two people survived.