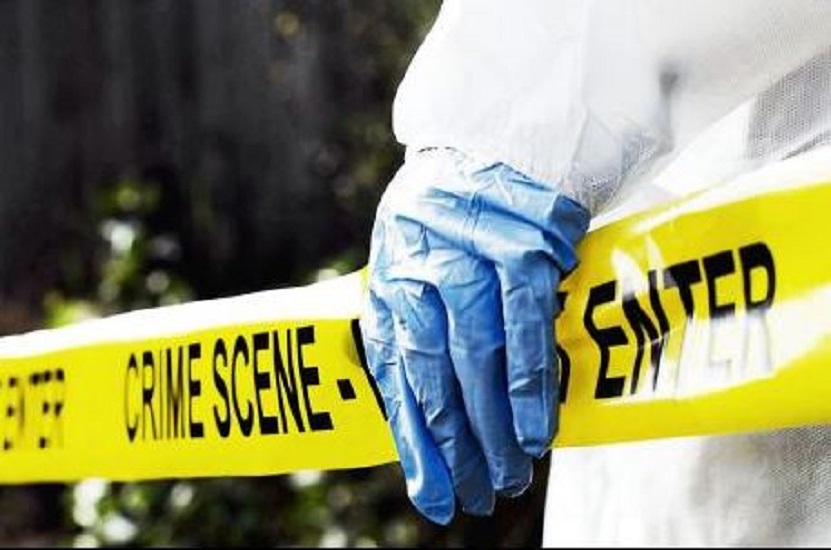 Eastern Division police are investigating a report where the body of a man was discovered in a forested area near Cumaca.

According to police reports, the deceased is suspected to be Richard Paponette, 47.

Paponette’s body was discovered around 11:00 am on Sunday by a relative who went looking for him as the 47-year-old man had not been heard from for some time.

When the relative went into the forest, he discovered the body, which appeared to be in an advanced state of decomposition.

The police and paramedics were notified, however, officials could not say for certain what the cause of death was, and as such a post mortem was ordered.

Police did note that there appeared to be a wound on the man's right hand.