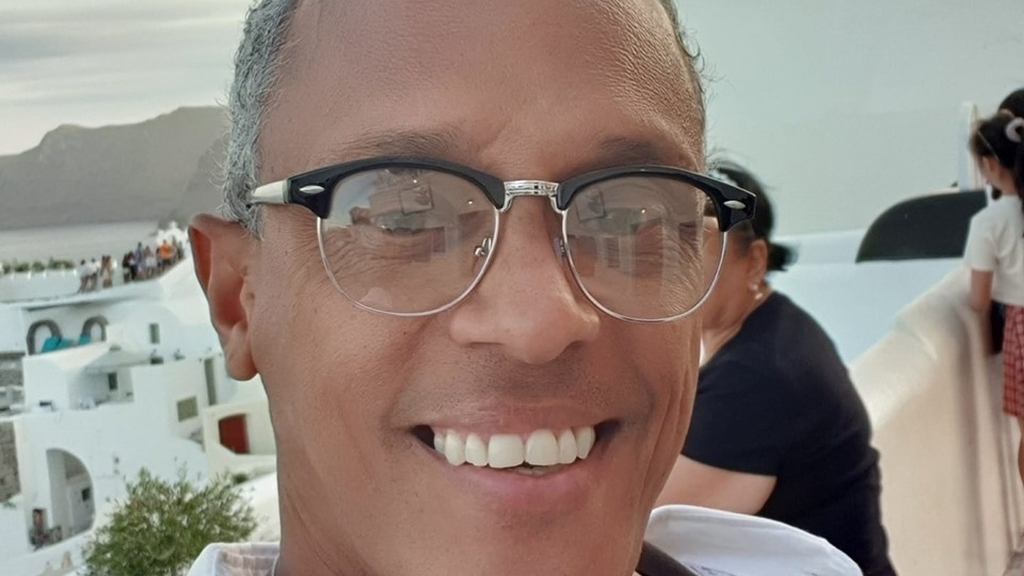 Event decorator Robert Solomon is calling for decorators to decorate police stations around the country for Christmas.

Decorators are heeding a call to volunteer their time and talents to beautify police stations around the country for the Christmas season.

As of this morning, 12 people, some of whom are not professional decorators, have committed to decorating police stations in their area, said Robert Solomon.

Solomon, an event decorator for over 20 years, put out the call out on Facebook this week.

“I am actually very overwhelmed. It is wonderful. It says volumes that people have recognised a change in the police service so they are willing to come forward,” Solomon told Loop via phone from Miami.

He is hopeful all 77 police stations around the country would benefit from the initiative.

Solomon said he has been toying with the idea for some time. The St Joseph resident said he went to the St Joseph Police Station to make a report some time ago and was struck by how dreary the station was.

He said the I Support Our Service (ISOS) initiative, the brain­child of Nicole Dy­er-Grif­fith, wife of Po­lice Com­mis­sion­er Gary Grif­fith, also provided inspiration for his idea.

The ISOS campaign was launched in December last year.

Since putting out the call mere days ago, Solomon said he has had commitments from people who are not even decorators.

Dianne Hunte of Dianne Tea Shop, artist Peter Sheppard and Tracy Sheppard, Lisa Interior Designs, Margaret Alleyne-Loregnard, and decorator Fabrice Francois are among those who have stepped up to decorate police stations in their area.

And this morning, after speaking to Loop, Solomon got a call from Dwight Andrews of The Security Zone who hired him to do the West End station in Diego Martin.

Solomon said they have been granted permission from the ISOS who is fully on board and will assist the decorators in the project.

He said the main areas for decorations will be the spaces in the stations where officers interact with the public.

Decorating will start in November.

Solomon said he is starting with the St Joseph Police Station in early November where he will have a handover ceremony.

When contacted Dyer-Griffith said Solomon’s initiative is exactly what she hoped the ISOS campaign would encourage.

She said the campaign has three strategies, a youth intervention strategy, partnerships between the police and corporate bodies and community partnerships.

“So when Robert started this initiative I thought it was absolutely fabulous, it is creative and different and encourages community strengthening. And it didn’t come from us, it came from within the community so that made it more special. I am seeing a lot of traction and it is beautiful. It is really heartening, I love the concept. I am so happy that people are getting it. I am really pleased,” she said.

10 food must-haves in a Trini house on Christmas Day