Defacing the Coat of Arms is illegal, says Attorney 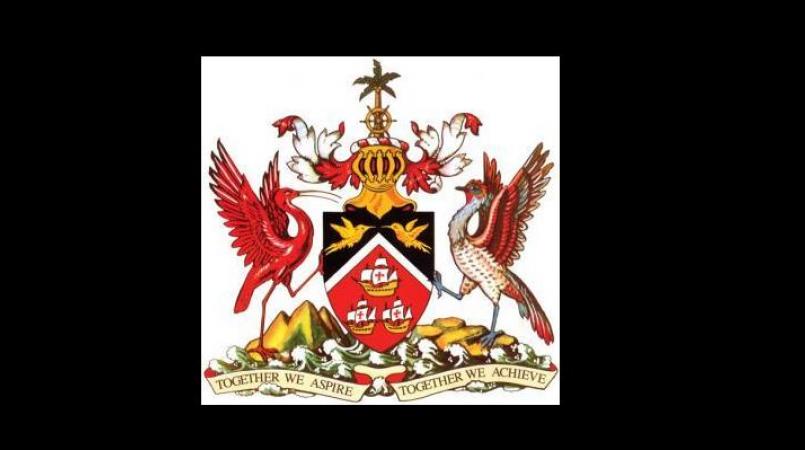 Defense Attorney Fareed Ali says persons responsible for defacing any of this country's national emblems can be charged.

Ali's comment comes following the recent spread of an image resembling the Coat of Arms, bearing the logos of a company's drinks on either side.

The image depicted two women gyrating on either side of a shield bearing the logo of Carib and Stag. Three maxi taxi's with different coloured 'bands' were also seen in the middle of the shield with the words "Just hold dem and wuk dem" appearing on a banner below, referencing the popular song by MX Prime and Ultimate Rejects, "Full Extreme".

According to Ali, the person or persons found culpable in creating the reworked version of the Coat of Arms, can face the courts if caught by police.

“If  anybody defaces the coat of arms as we speak, you can be tried primarily, meaning that you can be brought before the Magistrates court of Trinidad and Tobago and made to answer to a charge of breaching provision seven of the National Emblems of Trinidad and Tobago Regulations Act. It means to say that the police can have that person answer to what could potentially lead to a charge.”

Carib Brewery Limited has since distanced itself from the image.The company says it is patriotic and would never be a part of bringing the nation’s emblems and symbols into disrepute.

“Fellow Trinbagonians, it has come to our attention that a modified Coat of Arms depicting our Carib and Stag logos along with other elements is being circulated on social media. Please be assured that as a proud Trinbagonian company, Carib Brewery Limited holds our nation's emblems and symbols in the highest esteem and would not take any action that would bring those symbols and emblems into disrepute. We wish to assure you that these images currently being circulated, are in no way associated with, nor were they initiated by Carib Brewery Ltd…”

Under the National Emblems of Trinidad and Tobago Regulations Act, “Any person who mutilates, cuts or tears or in any way defaces the Coat of Arms or the National Flag, whether by writing, printing or stamping thereon or otherwise without lawful authority or excuse, is liable on summary conviction to a fine of seven hundred and fifty dollars or to imprisonment for six months.”