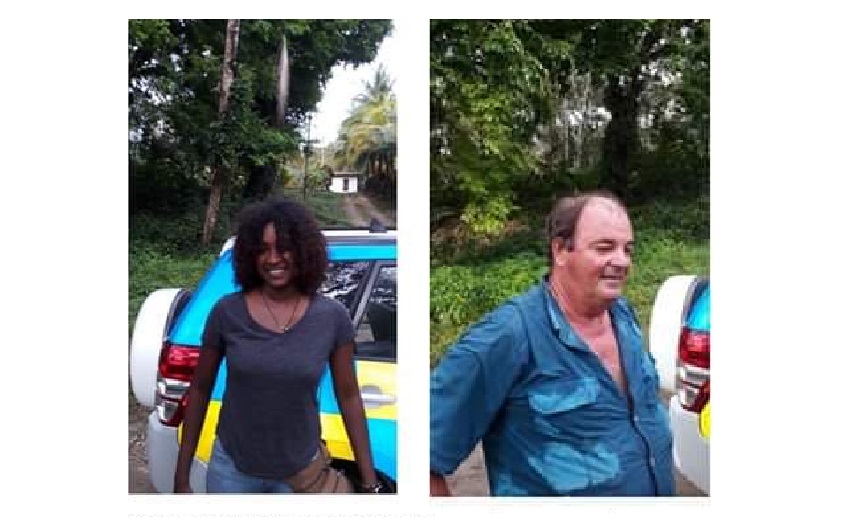 Two geologists were rescued by officers from the Trinidad and Tobago Defence Force (TTDF), Police Service (TTPS) on Friday morning after they got lost in the Guaico Tamana forest on Thursday.

This was revealed via statement by Defence Force Public Affairs Officer, Monique Sprott, on Friday.

According to the release, around 4:58 pm yesterday, the TTDF Operations Command Centre (OCC) was contacted by the TTPS E99 Operations Centre informing them that a tour guide lost contact with two geologists; Philip Farfan and Shantelle Hughes, during an expedition into the Guaico Tamana Forest.

Personnel from the 1st Engineer Battalion of the TTR and the TTPS launched a search and rescue mission which continued throughout the night.

At around 7:45 am on Friday 15 March 2019, both geologists were found safe and were taken to Romain Trace, Guaico Tamana where they were medically assessed by the TTDF medical team.

The release notes that although the duo was visibly shaken and suffering from visible insect bites, they both expressed gratitude for the assistance in being found.