DeFosto to be laid to rest on Thursday 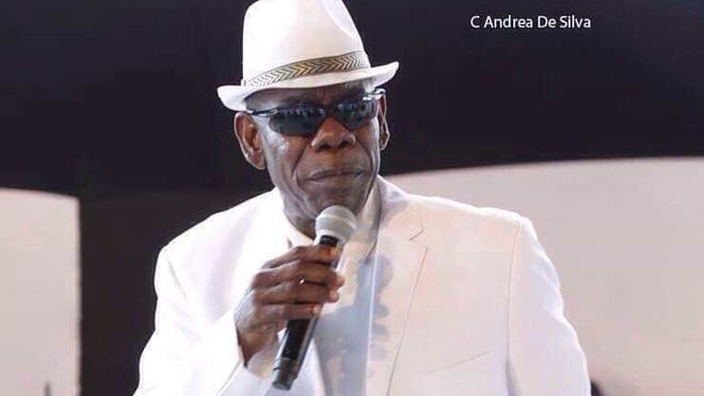 The funeral of the late Winston Scarborough, known as De Original DeFosto Himself, will be held tomorrow, Thursday, November 8.

Winston "Gypsy" Peters, Chairman of the National Carnival Commission and friend of the late calypsonian, confirmed to Loop that the funeral will be held at 10 am at the Cathedral of the Immaculate Conception on Independence Square, Port-of-Spain.

His body will be taken to the Tacarigua cemetery for burial.

There will be viewing of the body at the Cathedral from 8.30 am.

DeFosto passed away at his home reportedly of a heart attack.

Gypsy told Loop he spoke to the singer the night before and he seemed fine.

DeFosto was hospitalised in May with high blood pressure.

He was last seen performing at Shadow's funeral on October 29.