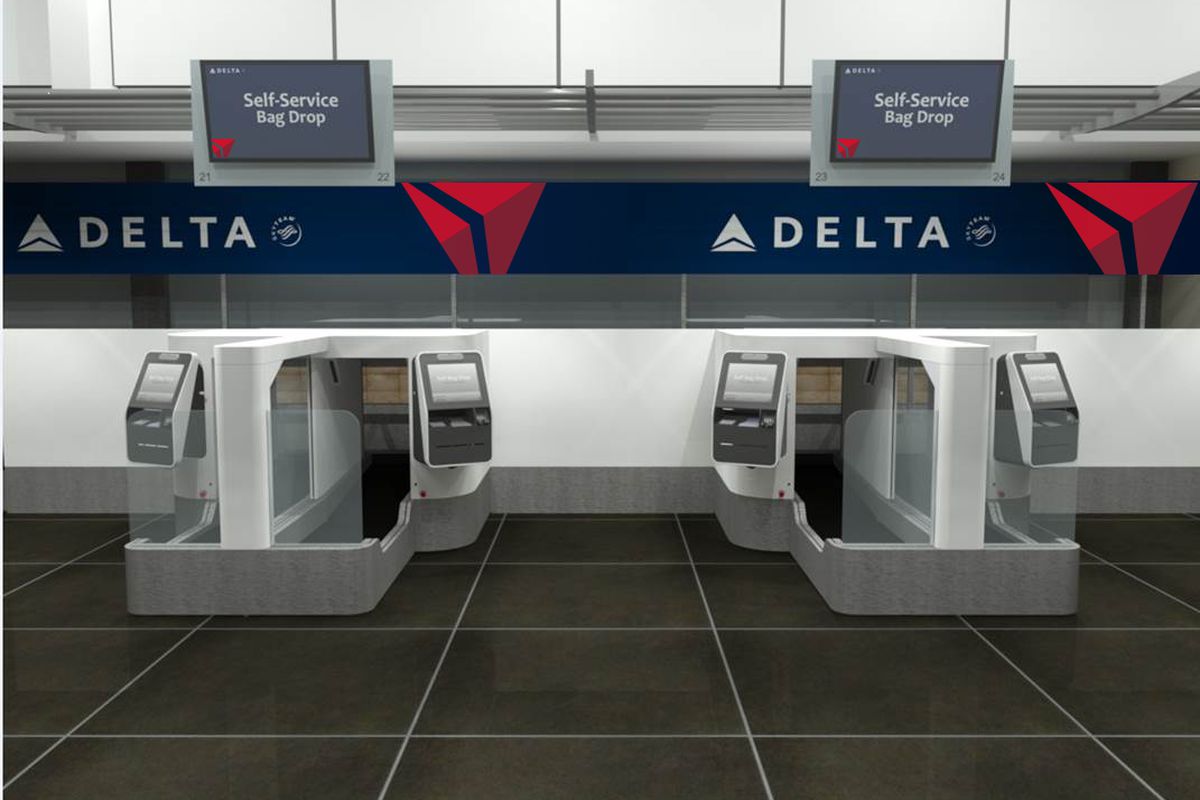 Delta Airlines says it is the first US airline to use facial recognition technology to speed the process of checking baggage.

Travellers use their boarding passes to print check-in tags for their bags at the self-serve kiosks. Those with a passport can use the facial recognition feature. A Delta agent will check the IDs of those who don't have a passport. The bags are then loaded onto a belt.

The airline invested $600,000 in the four kiosks being tested throughout the summer, Delta spokeswoman Ashton Morrow said Tuesday. The self-serve bag drops have the potential to process twice as many customers per hour, according to Delta.

Carl Peterson of Rosemount is a Delta Priority member who flies once a week for his job. He tells the Star Tribune that initially, he isn't a fan of the new kiosks.

"I'm pretty used to my routine," he said. "I don't see any advantage unless it helps with lines."

Chris Svee of St. Paul was heading to Boston for his job in events catering.

"This will take a little getting used to," Svee said.

The airport is Delta's second-largest hub.

American Airlines brings back free meals on some flights

Spirit Airlines latest to cut back on Cuba flights