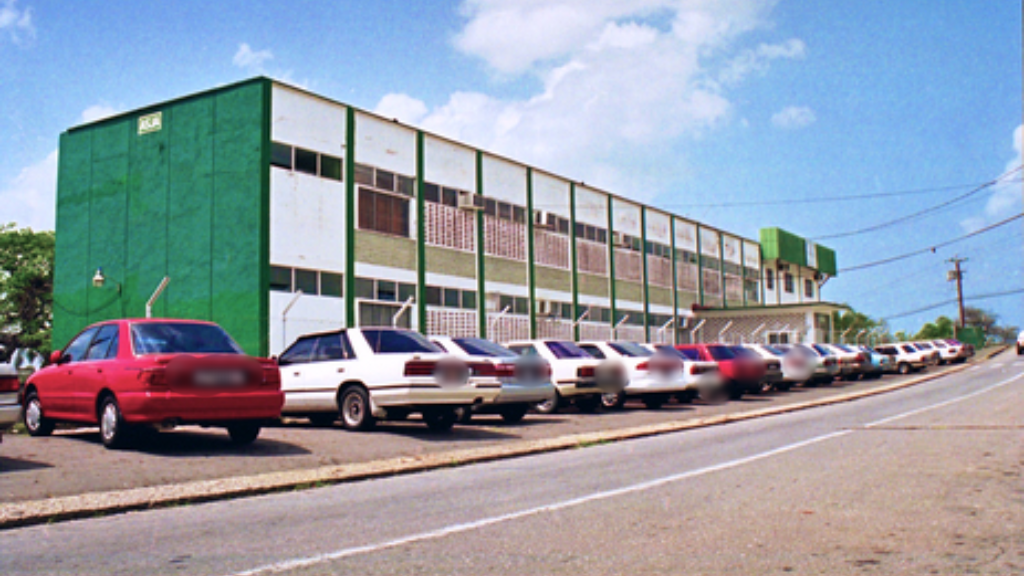 There are individuals with ‘deranged minds’ set on disrupting the smooth opening of the school term.

That’s according to Education Minister Anthony Garcia, who was at the time speaking at a conference on the opening of schools for the new school term, which began on Monday.

The Minister, who indicated that all schools across the country were opened on time, made the comment as he addressed news of a bomb scare at the ASJA Boys’ College in San Fernando on Monday, which led to the evacuation and early dismissal of the College, and other schools on the compound.

“It seems to me that there are some persons who are deliberately on a mission to prevent our schools from opening or to disrupt the smooth functioning of our schools.”

A bomb threat was emailed to the College around 10 am on Monday forcing evacuation of students to neighbouring Skinner Park.

The compound also houses the ASJA Girls’ College and ASJA Primary schools, which were subsequently evacuated to adjacent Southern Academy of the Performing Arts – in keeping with the Ministry’s protocol on treating with bomb threats.

Fire Services conducted a sweep of the school, however, nothing suspicious was found.

Chief Education Officer Harrilal Seecharan said it appeared to be another case of persons attempting to disrupt school.

Regarding a fire at the San Juan South Secondary School, Garcia said Saturday’s blaze did not affect the school’s opening on Monday.

The fire began in the ceiling, and while the Ministry believes the cause may be electrical, a report from the Fire Service on the source of the blaze is yet to be received.

Garcia also reiterated the Ministry’s commitment to rebuilding the Princes Town Presbyterian No. 1 School, where parents of students there staged a protest, calling for construction to begin soon.

Work has been stalled as funds remain unavailable to continue with rebuilding and other such projects.

Students are being housed at the Presbyterian No. 2 School on a shift system.

Garcia added that it was imperative that the opening of the new school term be incident free as it is the examination term.

“Unfortunately we have persons – we can only describe them as people with deranged minds – who are trying their best to prove us wrong. But, we have been able to overcome that.”

Suspect in Sando robbery arrested in Cocoyea with illegal firearm