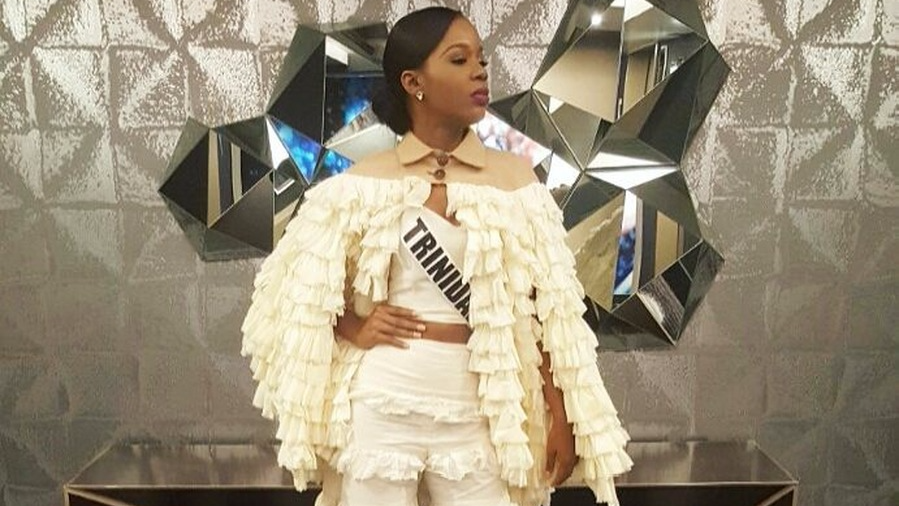 As criticism of Yvonne Clarke's outfits reached a crescendo on social media, the designer whose dresses have come under attack is firing back.

Reuben Gonzales said he stands firmly behind his brand and continues to show his support for the Miss Universe representative or any person who strives to be a patriotic citizen of Trinidad and Tobago as he is. 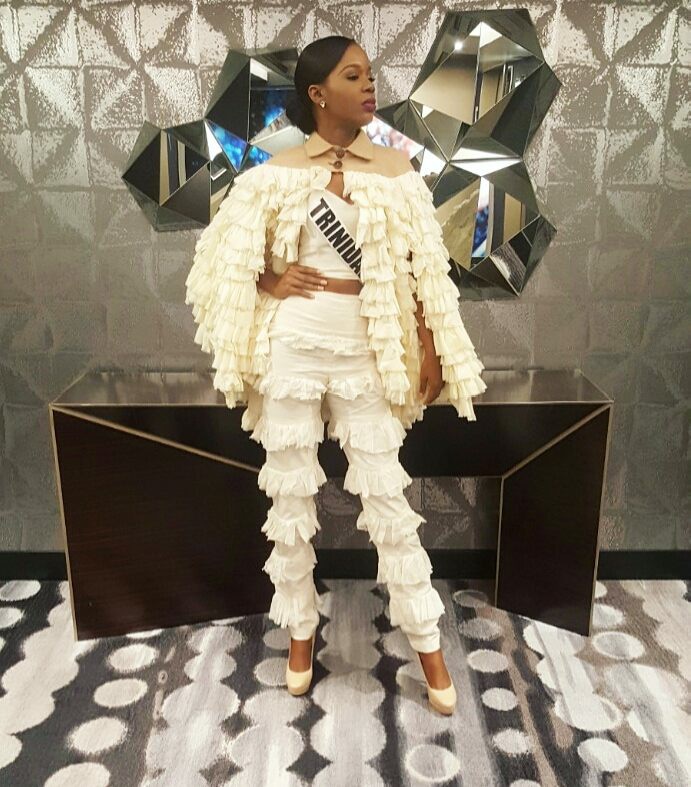 In a release, the University of Trinidad and Tobago graduate said under the Direction of Richard Young, Clarke believed in his brand, design and aesthetic and saw it as an asset to have his pieces included in her wardrobe, so to display his work on an international scale such as the Miss Universe Pageant.

Gonzales said he gladly pledged his support by giving Clarke three pieces from his previous collections, which he produced during his tenure as a fashion design student at the Caribbean Academy of Fashion and Design at the University of Trinidad and Tobago including the two pieces that were criticised: a Red Crop Top and Layered Skirt which was a piece from his Final Thesis Collection Collection Theme – “IXORAS IN DANCE” (Ixora as in the red flower) and a White Ruffled Bustier and Layered Ruffled Pants from the Year Three Designer Critic Collection Collection Theme – “A Returning Citizen” – The Crashing Waves. 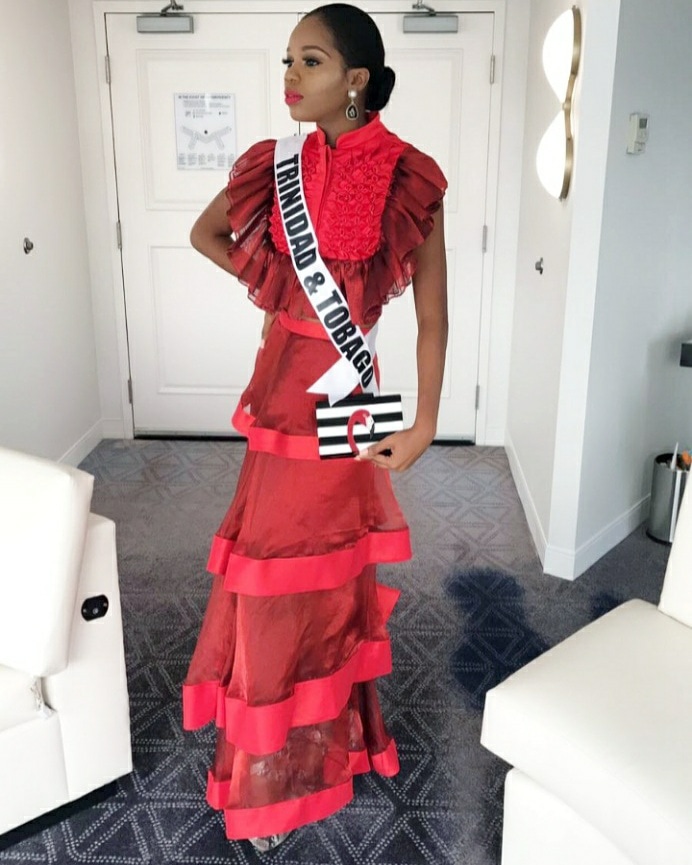 When photos of Clarke emerged on Facebook, many criticised the outfits and memes were created to mock them though she was stoutly defended by her fans.