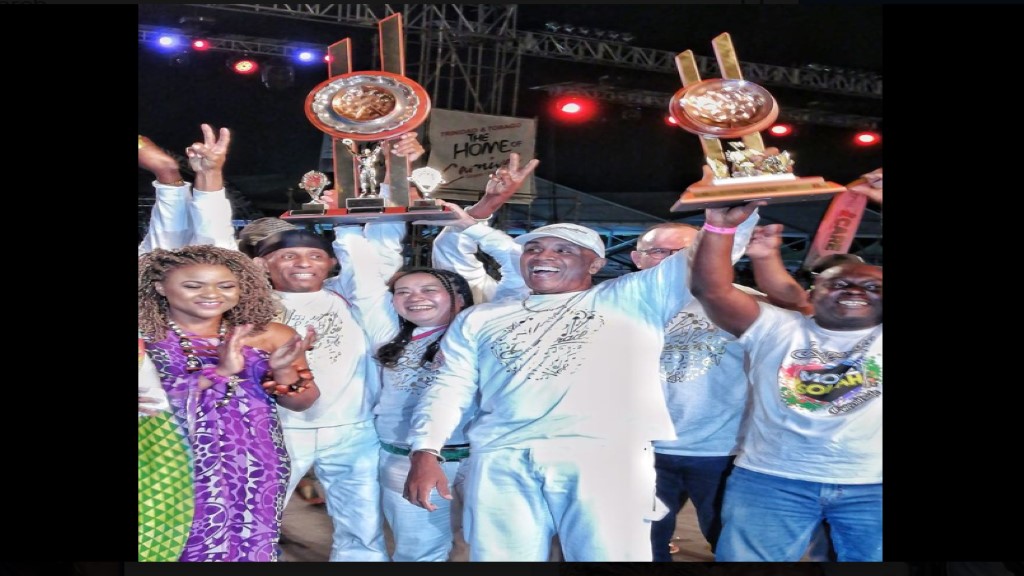 “When you are performing at that level there is always pressure. Desperadoes is a band that has gone through all sorts of pressures so I think we coped well,” Fletcher said.

This year is turning out to be one of progress for the band since Prime Minister Dr Keith Rowley announced last Thursday that they will be getting a pan theatre at the corner of George and Nelson Streets.

Construction is expected to start in April and be completed by Christmas.

The band moved from the hills of Laventille to the capital city in 2015 due to crime near their spiritual home.

Fletcher said he was thankful that the band will finally have a safe space to call home.

Here are the full results: