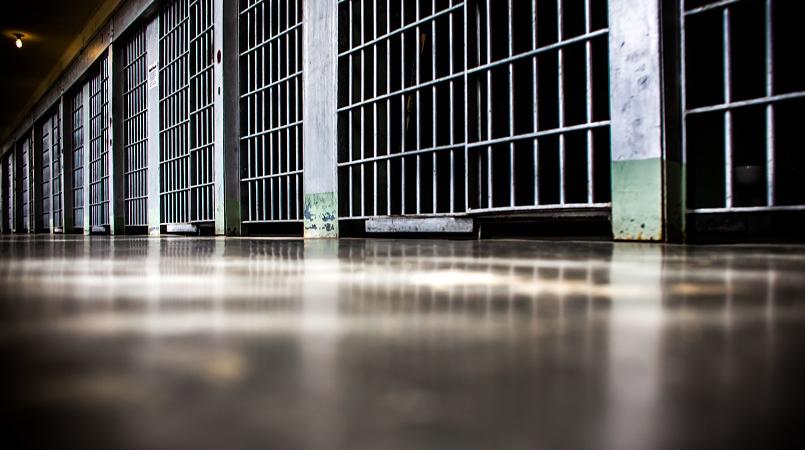 Despite high tensions and threats to resign, there was almost full attendance by prison officers in this country’s prisons.

This was confirmed by acting Commissioner of Prisons Dane Clarke.

Clarke, speaking to LoopTT, said that as far as he had been informed, there was no unusual absenteeism from duties.

The Prisons Commissioner said that he understood and empathised with his officers, as over the past two weeks they had suffered the deaths of two colleagues – Superintendent Wayne Jackson and PO1 Darren Francis – however, he implored them to hold strong, and keep the faith, noting that despite claims to the contrary, work was being done to protect officers.

Clarke also took a moment to address allegations that prison officers were to blame for their own predicament.

“I will not sit by and say there are not any corrupt officers. That is not true. But the administration has been doing work to weed these men out for several months, if not years. And there have been successes, with officers being taken to court. So work is being done. But it is still challenging.