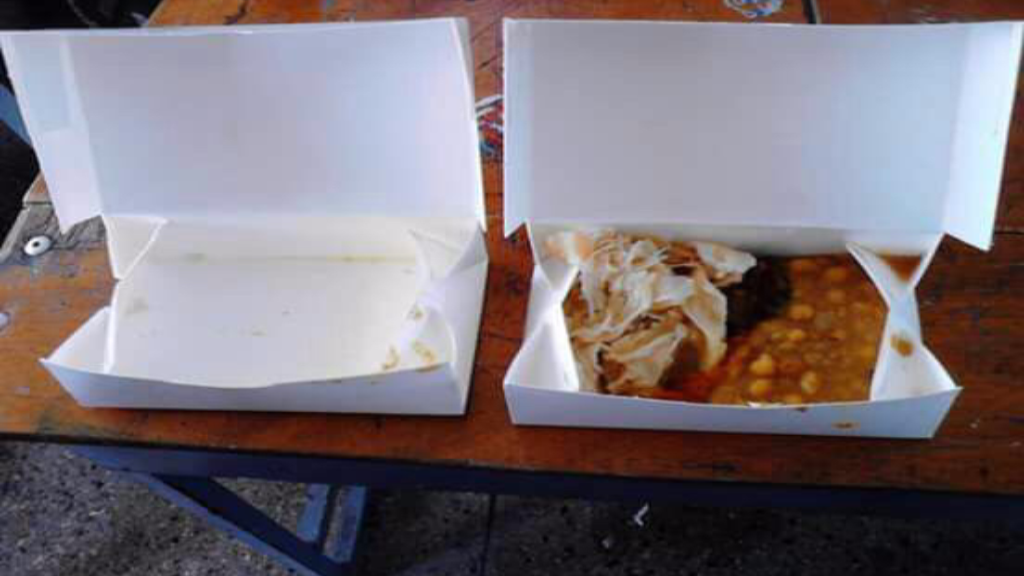 In a statement issued on Tuesday, Maharaj claimed that since May 2017 the caterers have not been paid in full, with only 25 percent of that month’s salary released. He said a small percentage was paid in September with an even smaller percentage distributed in October.

The former Minister under the People Partnership Government stated that caterers and their employees are negatively affected as salaries and other expenses need to be paid. He said most of these caterers will soon be unemployed.

“Caterers are now crediting from all Suppliers and some have refused to give goods due to large amounts owed. The facilities of many caterers will have to close from this month as they have no money to carry on. Most of these caterers supply approx. 1500 meals per day per caterer. There are about 87 approved caterers in the program nationally. Each facility will have at least 12 employees depending of number of meal done. ”

He added that over 800 schools which benefit from the School Feeding Programme will now face the possibility of no longer being served.

“Over 40 000 breakfasts with approx. 100,000 lunches per day served to approx. 820 schools. From the experience of caterers in the schools provide in rural areas, children come to school to get this meal, sometimes the only meal they eat. This is the risk the incompetence of the Rowley Administration has put the children of the nation.”

According to the former Government Minister, VAT payments are now overdue for October. Maharaj also said that the National Schools Dietary Services (NSDSL) is seeking to have interests and penalties waived as they have sent a draft letter to the Board of Inland Revenue. He said, however, that this might not occur.

“Outstanding payments are due still for May, June, September and now October claims are to be submitted and now November is fast coming due.”

“The incompetence of the Ministry of Education under the Rowley Administration has resulted in the continued suffering of many caterers and the potential adverse effects on the thousands of students of the nation.”