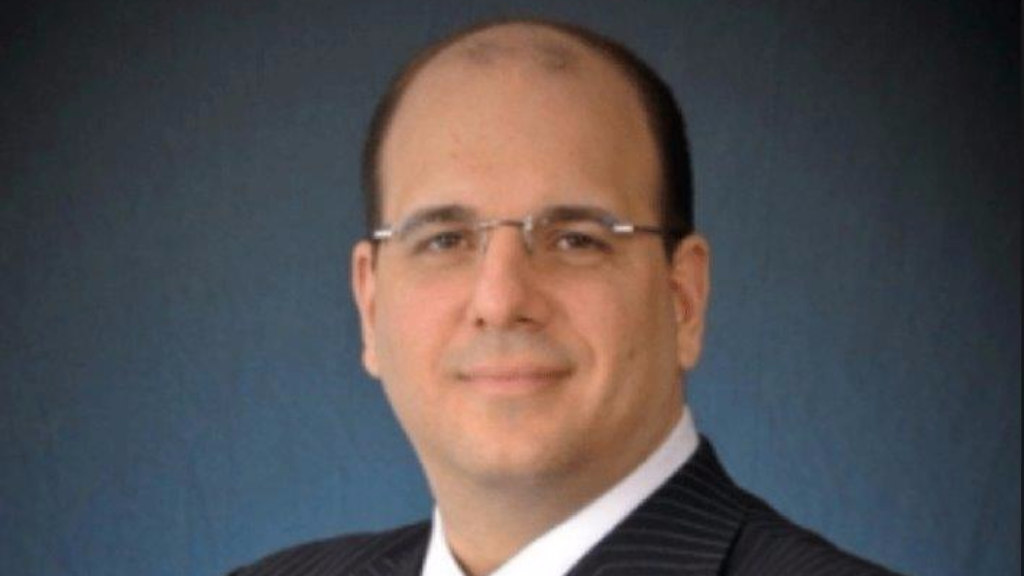 Former minister of transport Devant Maharaj has offered some advice to businessman Christian Mouttet, who has been appointed the sole investigator in the probe into the procurement of the new ferries chartered to service the inter-island sea bridge.

Maharaj, who questioned the businessman’s legal authority to investigate the matter, said Mouttet respectfully should decline the offer and allow the appropriate lawful body to conduct the investigation.

The former minister said the appointment by the Prime Minister lacks the force of law and is a continuation of the public relations strategies used by the Government to distract the population from a serious and critical examination of the procurement issues surrounding the vessels.

Maharaj described Mouttet’s appointment as vulgar and offensive as a complaint is already before the Integrity Commission on the matter.

He expressed concern that a private citizen was appointed to investigate the matter and not the police.

“What is the deep seated fear that the Administration has regarding the issues of procurement of the vessels that it has to resort to a political appointee to investigate the issue?” he asked.

Maharaj further questioned what powers the businessman would have to investigate the procurement of the vessels when such an investigation is already before the Integrity Commission.

What are the terms of reference for the investigator? Will the current Port Authority Board remain in place while the investigation is being carried out?”

While Mouttet is a well-known and respected businessman in the country, the former minister said he does not qualify in any way to investigate this issue.

“Questions regarding Mr. Christian Mouttet’s experience and education that qualifies him as a forensic investigator needs to be asked in relation to this investigation,” he added.