Devon Matthews to be remembered at Tribe's two-day launch 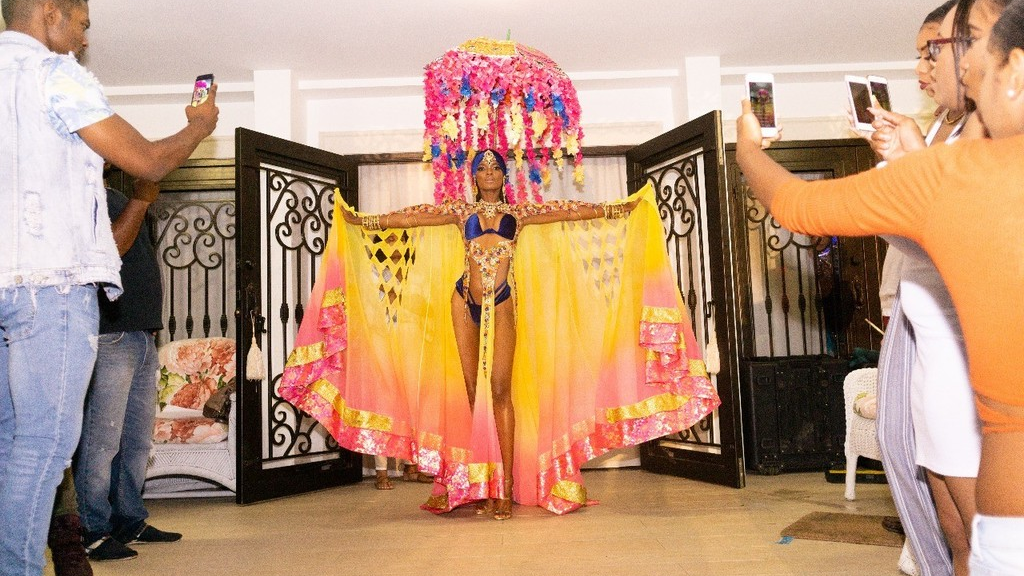 The Lost Tribe was among the Tribe bands that gave a sneak peek of their presentations for Carnival 2019 on Friday night. PHOTO courtesy Tribe.

When Tribe's bands unveil their Carnival 2019 presentations at next weekend's Festival of the Bands event, there will be a sober moment as the organisers take time out to remember Devon Matthews.

The Dj, singer and soca artiste collapsed and died from a heart attack at Tribe's launch last year.

Monday, July 16, will mark the first anniversary of his passing. 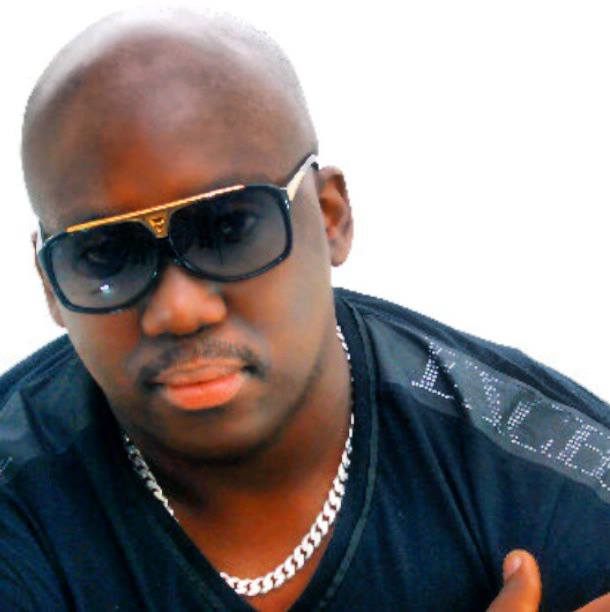 Leah Mari Guevara, the spokesperson for Tribe, said they plan to pay tribute to Matthews at the two-day launch.

"The event is a week after his passing this year, but we definitely intend to acknowledge and pay tribute during the show. He is certainly missed by all of us," she told Loop.

Plans are fast coming together for the launch next weekend. 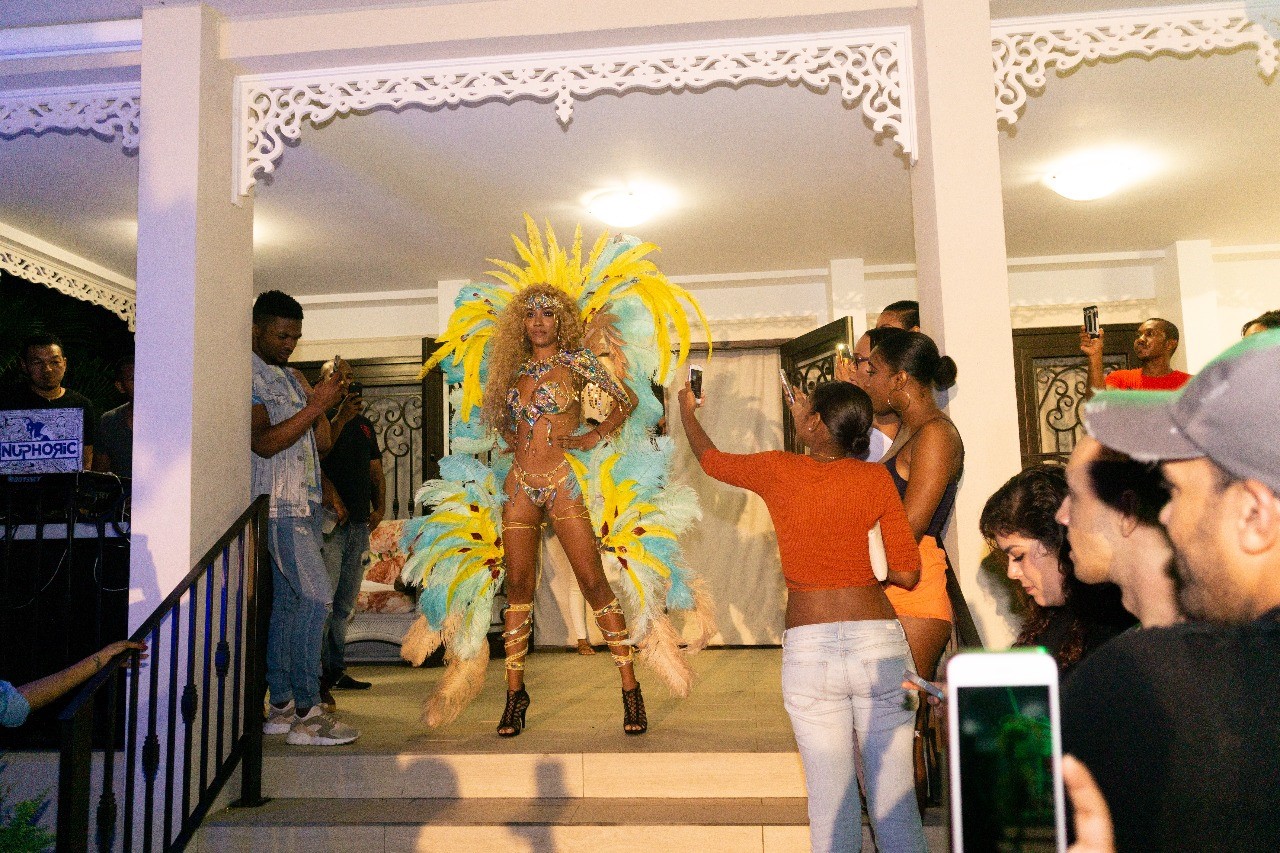 On Friday night, Tribe and its sister bands gave a sneak peek of their costume presentations for Carnival 2019 as well as unveiled their themes ahead of the brand's two-day launch.

The launch will see Bliss, Harts and new band Pure launching on Saturday night in what has been described as the glitzy, shimmery part of the weekend while the Sunday night, billed as a night for the die-hard pumper, will see Tribe, The Lost Tribe and Rogue launches. 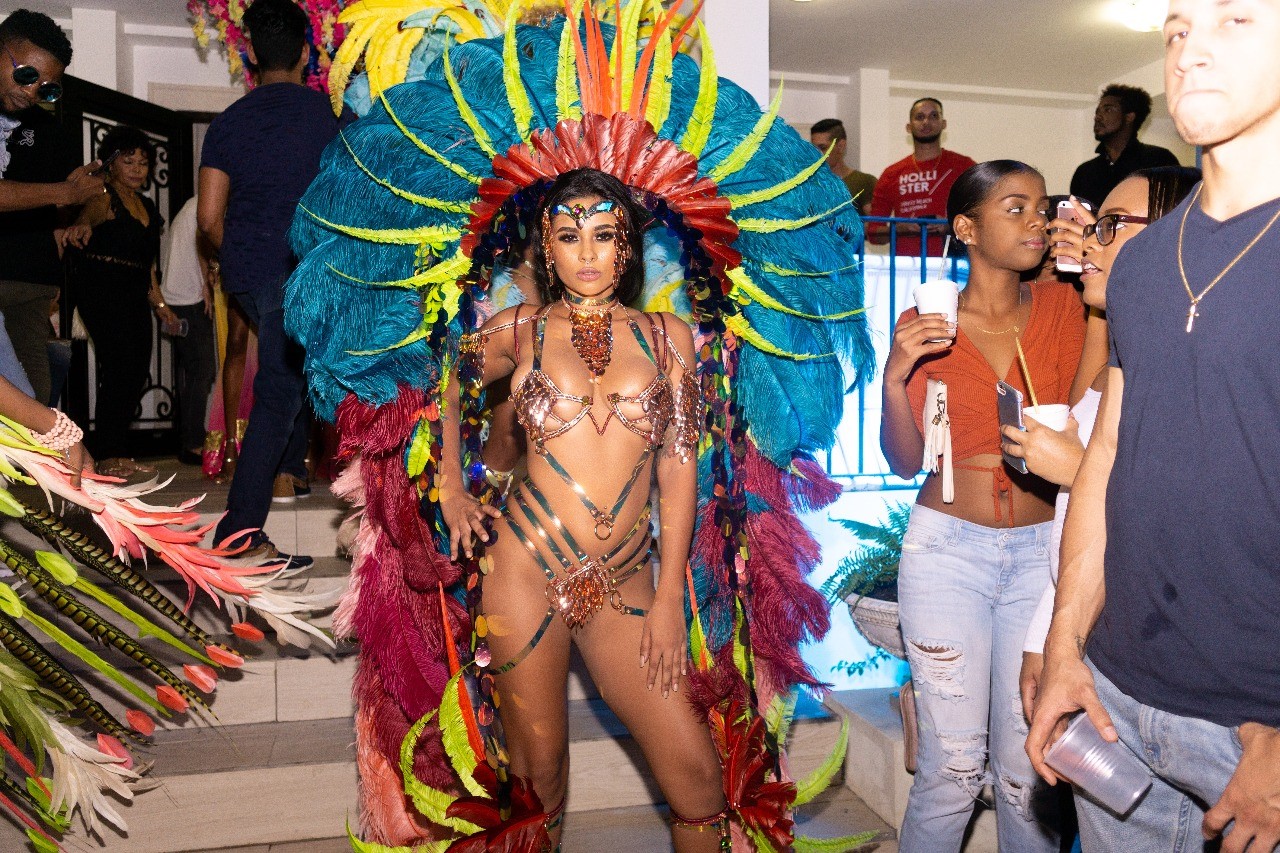 Sneak peek of section for Harts

The themes for each band are as follows:

Rogue - theme to be released at launch 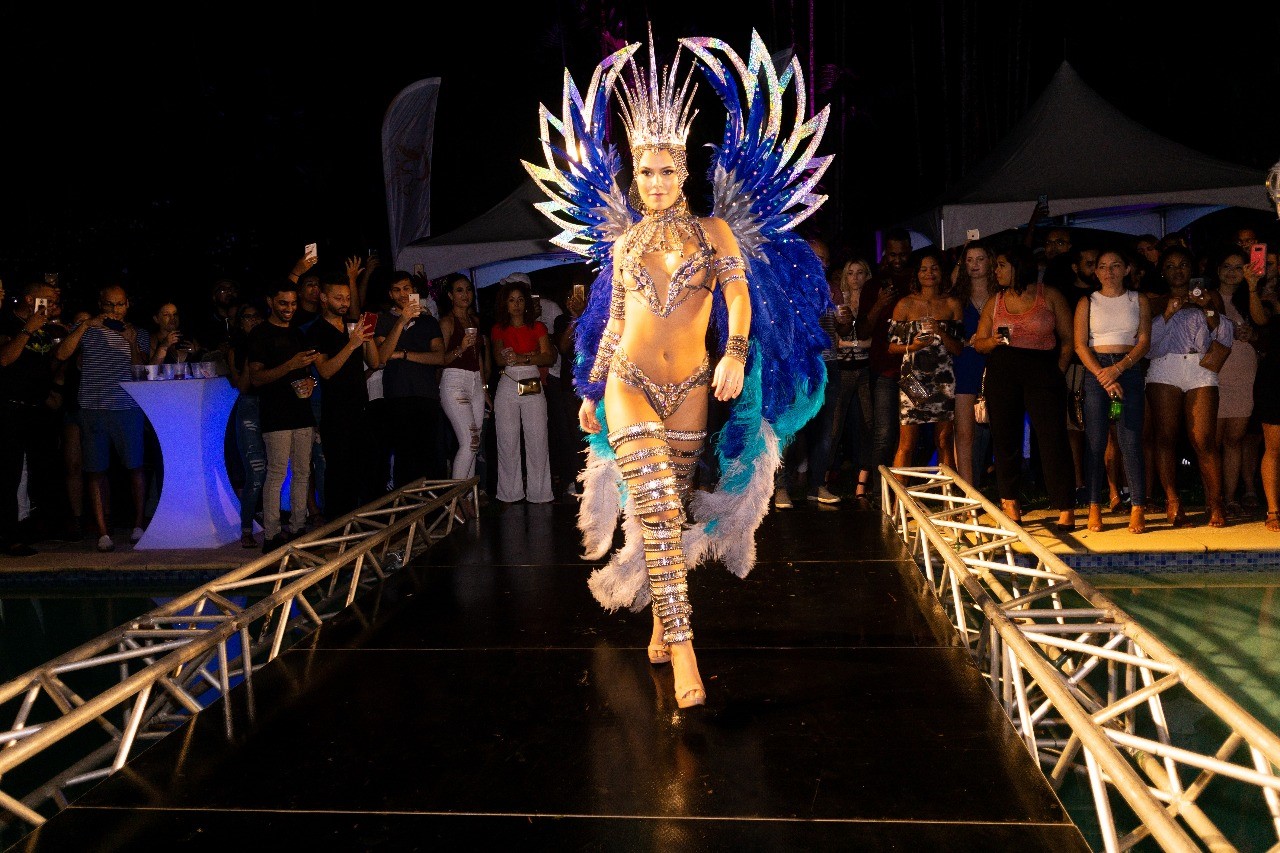 Tribe will be celebrating its 15th anniversary at the launch which will introduce the masqueraders to its sixth band Pure, a collaboration between Bliss, former Bliss section, The Absolute Section, and former band Passion.

Soca superstar Machel Montano will perform at the launch, the first time ever that he is gracing a Tribe band launch.

Montano will perform on Sunday night.